Samson - who scored one of five balls - said the big reason for their loss was that they lost too many wickets in the middle-overs. 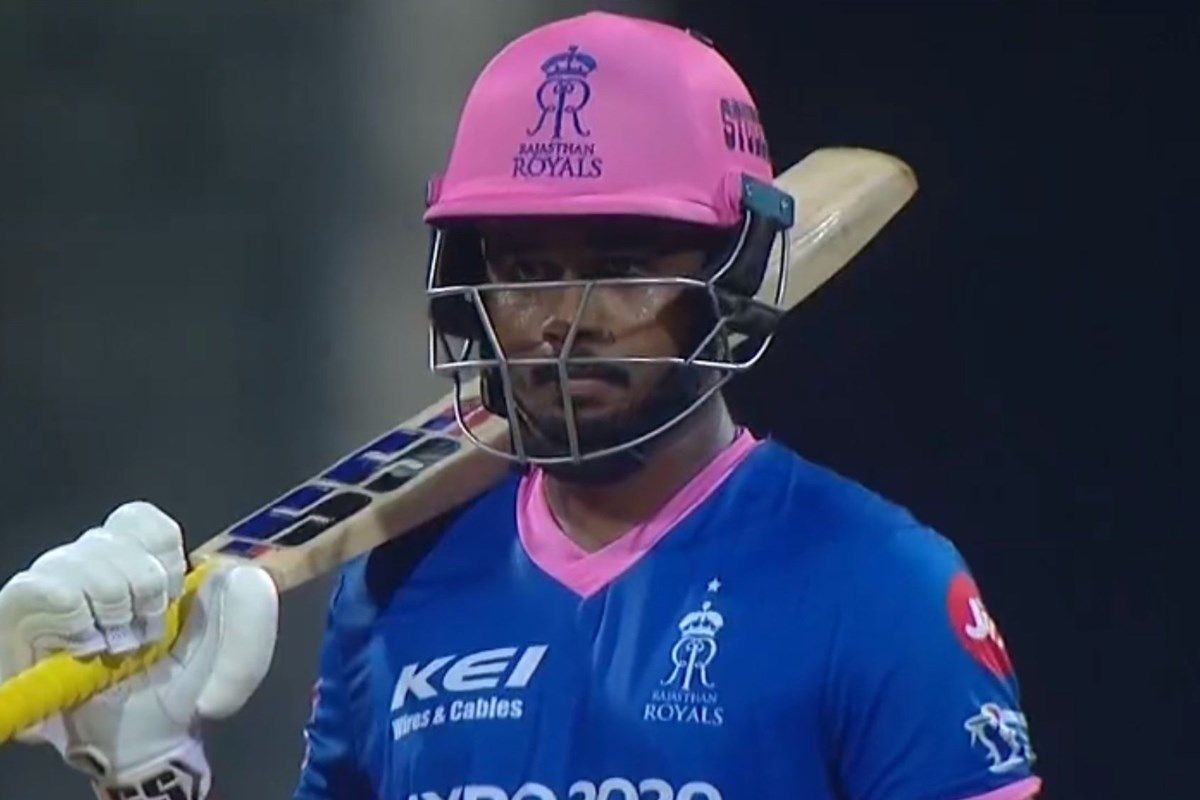 Rajasthan Royals were outplayed by Chennai Super Kings on Monday at the Wankhede Stadium. Accepting that the Royals conceded 10-15 runs extra, Sanju Samson – who won the toss and opted to bowl – was ‘shocked’ to see there was no dew later on in the evening and the ball was spinning.

“Our bowlers bowled really well, they batted too deep. 10-15 runs extra we gave down the line. We never expected that (turn), the dew didn’t come and the ball was still turning, so it was a bit shocking to see,” Samson said at the post-match presentation after the Royals lost by 45 runs.

Claiming that 189 was a good score to chase, Samson – who scored one of five balls – said the big reason for their loss was that they lost too many wickets in the middle-overs.

“I thought it was a good score to chase down but we lost too many wickets in the middle overs,” he added.

At one point in time, the Royals had their noses in front in the 189 chase. They were 87 for three in the eleventh over and suddenly in a span of 22 balls they were reduced to 95 for seven and that is where they lost the match. Moeen Ali was the star for CSK with the ball. He picked up three wickets for seven runs in three overs and was named the man of the match.

Samson reckoned it is important to maintain a good composure during this period and praised Chetan Sakariya who picked up three wickets in the game.

“It’s very important to maintain a good composure, this format demands us to score at a higher risk rate; hence, it’s very normal to get out often. I keep working on the basics and giving myself some time at the centre. He’s (Chetan Sakariya) been doing really well, we lost the match but there are a lot of positives,” he concluded. 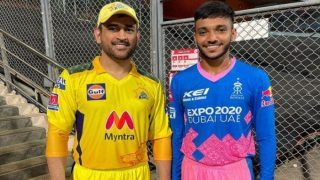 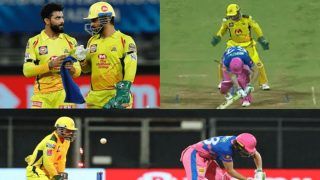