The 17-year-old cricketer from Mumbai, Sarfaraz Khan on Wednesday created history by becoming the youngest player.

Chennai won by 27 runs
Man of the Match: Suresh Raina

Earlier this year in February, Sarfaraz was the youngest player ever to come in the IPL auction, when it was held in February in Bangalore. He was picked up by Royal Challengers Bangalore for Rs 50 lakhs.

“Nothing of that sort has happened… I’ve not received any complaint,” Srinath, who was the Match Referee of the KKR-RCB clash told PTI. A KKR official also rubbished the reports and said: “We’ve not heard anything about it,” PTI reported Sarfaraz as saying. 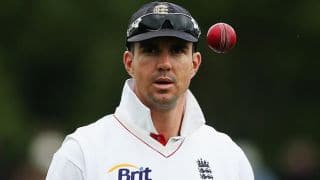