Sarfraz Ahmed revealed about a bookie approaching him during the recently concluded ODI series between Pakistan and Sri Lanka in UAE. Now it is being learned that in a questioning by International Cricket Council (ICC), Sarfraz reported the suspect as Irfan Ansari.

Ansari is a Pakistani national living in UAE since 1976. Irfan is alleged to have approached Sarfraz on the eve of the third ODI at Abu Dhabi. In a report published by observerbd.com, when asked to comment on the same, Ansari said: “This is all humbug. I am driving now and will speak to you later.”

A source in the UAE adds, “He [Ansari] is still involved in coaching as a part-time coach for different academies”.

On Ansari s IPL links: “And yes, he also provided few bowlers to the IPL teams when the IPL matches were held here” 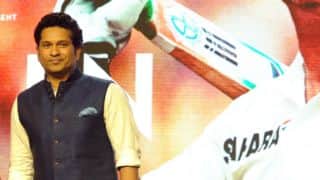 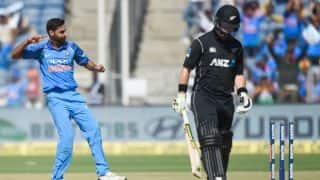