Months before India were to tour Australia in 2018-19, Cummins had said his team will ensure Kohli doesn't get a hundred. 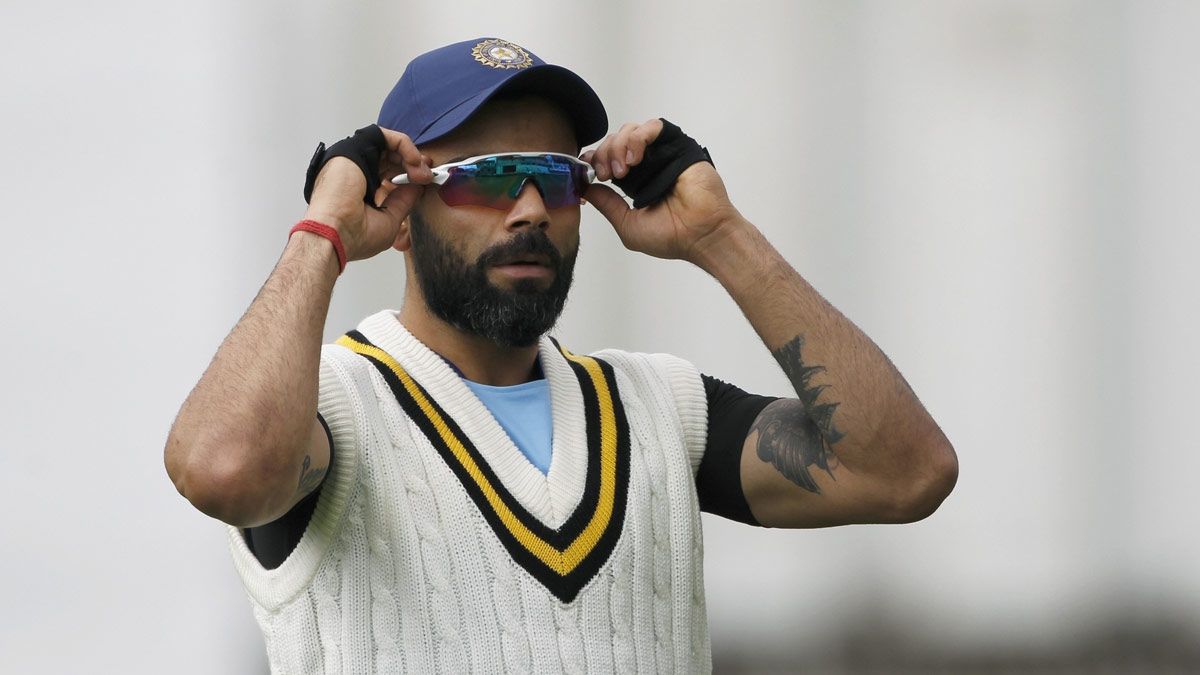 Chennai: Australia pacer Pat Cummins has recalled his comments on India captain Virat Kohli in 2018 which blew up on social media leaving his phone buzzing with fans raging at his prediction. The world’s top-ranked bowler faced the wrath of cricket fans who alleged he had questioned Kohli’s batting credentials, something he has not forgotten till date.

Months before India were to tour Australia in 2018-19, Cummins had said his team will ensure Kohli doesn’t get a hundred. “I think Virat Kohli’s not going to get a hundred and we’re going to knock ’em off over here,” the speedster had said at the time but little did he imagine the impact it will have on fans and media.

During an interview with The Grade Cricketer podcast, the 27-year-old revealed how he was ‘hounded’ for his comments on Kohli. “If you live on social media at all, you get absolutely hounded. Say anything bad about Virat Kohli and look out for the next years,” Cummins recalled.

“I thought it was a bit of a compliment, being like, ‘He’s a great player, hope he doesn’t score a 100 because he’s a gun player’,” he added.

As it turned out, Kohli did end up scoring a hundred during the four-match series which India eventually won 2-1, their first such achievement on Australian soil. “My phone just blew up. (The Indian media) have got a long memory,” Cummins said.

Cummins is currently in India for IPL 2021 where he will spearhead Kolkata Knight Riders’ pace attack as they launch their bid for a third title having previously won in 2012 and 2014. He praised Indian fans for their love of the game, saying the experience of playing in front of them is unique.

“They just want to see good cricket so it is quite refreshing. It’s totally different to anywhere else in the world,” he said. 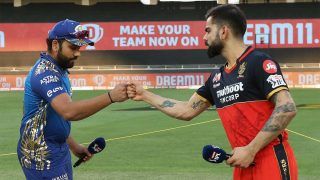 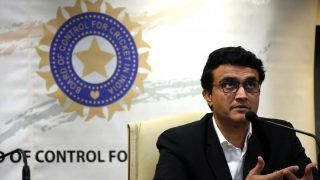