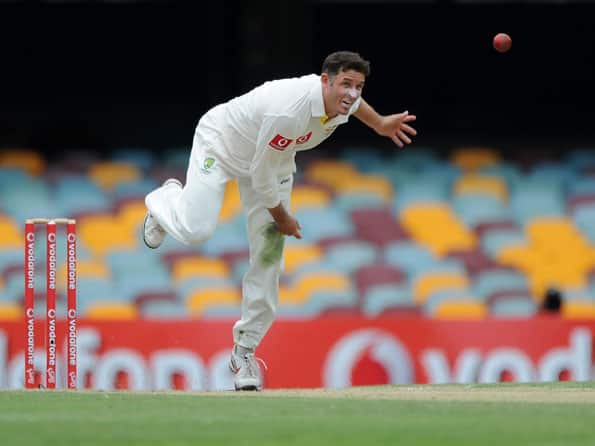 India will take on Australia in the second test at the Sydney Cricket Ground, starting Tuesday Getty Images

Hussey was quoted in Sydney Morning Herald as saying, ”It definitely looks a lighter colour. Generally that’s the way it has gone over the years, it has slowed down a little bit and helped the spinners.

”In the last few years I think the Sydney pitch has changed texture from when it used to be a real dustbowl and really helped the spinners. It has been really seamer-friendly and there have been some helpful overhead conditions to help that as well. The last few years have been particularly tough for batting, especially early in the match.”

Meanwhile Lyon too has expressed assurance of performing well at the SCG. He said he wasn t intimidated by the Indian batsmen who are known to be excellent players of spin.

”You’re always in the game if they’re looking to play positive and take you down,” Lyon said after the first Boxing Day Test.

”I was just really confident in my skill set and looked forward to bowling to them.

”Brad Haddin and Mike Hussey came up and said to just enjoy the moment and the challenge and to back myself, which was really good.”