Sachin Tendulkar wants tournaments of the likes of Syed Mushtaq Ali Trophy and Challenger Trophy to be discontinued. 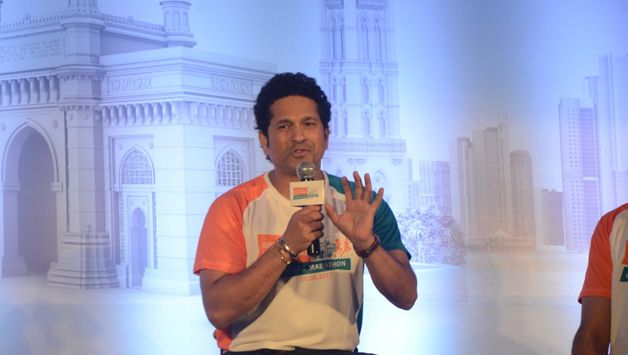 Batting legend Sachin Tendulkar has suggested a massive overhaul of Indian domestic cricket calling for tournaments of the likes of Syed Mushtaq Ali Trophy and Challenger Trophy to be discontinued and reinventing the format of Duleep Trophy.

Tendulkar feels that Ranji Trophy (first-class competition), Vijay Hazare (one-day tournament) and Indian Premier League (T20 cricket) are already serving the purpose and being their status of premier tournaments, it’s time to reduce the number of events due to their irrelevance.

“Look at the Challenger. Players come from different states, zones, play together for a few days and disperse. There’s no team bonding. Do we even remember these games? Teams are randomly chosen. The same applies to the Duleep Trophy in certain ways. It doesn’t serve any purpose when players arrive overnight from different zones and play a few matches and go their separate ways. Even in IPL, teams stay together for two months,” Tendulkar told The Times of India.

“It’s (Mushtaq Ali Trophy) the same format. The IPL is serving that purpose and is getting revenue too, which is important,” said Tendulkar questioning the purpose of similar tournaments.

Duleep Trophy, a four-day red-ball competition, where three teams – India Red, India Blue and India Green compete for the title, consists of several domestic top-performers including India internationals. While Tendulkar doesn’t want Duleep to be scraped, he has suggested changing its format.

“The four semifinalists from Ranji should play the Duleep,” he said. “The additional two teams should be carved out of the rest of the domestic players, and those who’ve done exceedingly well should be included. Here, the Under-19 and Under-23 players should be promoted. A player who doesn’t fit in the senior team could well be playing against players in this space.” 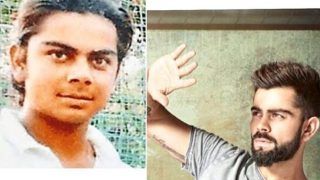 Tell Dad You Love Him, a Lot. Tell Him Today, Tomorrow, More Often: Virat Kohli Pen's Emotional Letter to His 15-Year-Old Self on Birthday 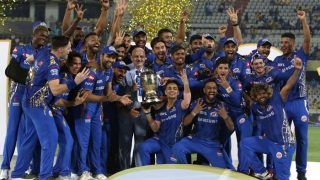