In October, former chairman of selectors had stated that India have moved on from Dhoni. 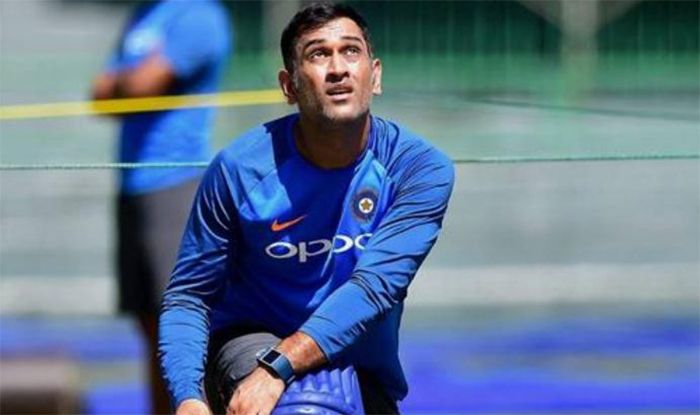 After Gautam Gambhir and Kris Srikkanth, another former batsman has expressed doubts over the possibility of MS Dhoni returning to the Indian team. Former India captain Mohammad Azharuddin believes the postponement of the IPL indefinitely will not make things any easier for Dhoni as he feels there is no way selectors will go ahead and give the nod to Dhoni without any match form or practice.

“Definitely, the selectors will look at the performance because playing after a long gap is not that easy, match practice is really important and it does not matter how big a player you are, you have to play some matches. Practicing and playing matches are two different things,” Azharuddin told ANI.

Dhoni has not played competitive cricket since India’s World Cup semifinal exit in July last year but speculations regarding his future continue to emerge. Few months ago, India coach Ravi Shastri had said that Dhoni will need to perform well in the IPL to get his place back in the team, but with no certainty over the fate of the tournament, that door seems to be shutting on India’s most successful captain. In October, former chairman of selectors had stated that India have moved on from Dhoni, speculating that the former India captain could well be done with his career.

In such a scenario, what Azharuddin points out seems valid. “Dhoni can explain better than me about what he wants and it will be his personal decision. See as of now, the situation is not good and that is why IPL is not taking place and I feel it will take some time to get things sorted but for Dhoni, it is his personal decision,” the former India skipper added. 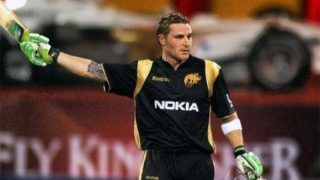 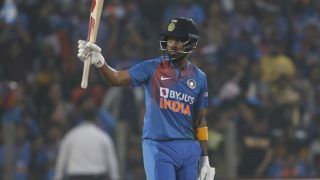