MS Dhoni has reportedly made himself unavailable for the home T20I series against South Africa.

You can keep on adding your own queries. The list will be quite long. However, the big question mark remains over Dhoni’s future.

With the conclusion of the ICC Cricket World Cup 2019, it seemed a certainty that the seasoned campaigner will hang up his boots. But that hasn’t happened.

He opted out of the Windies tour that followed India’s world cup exit and hasn’t been named in a T20I squad for the home series against South Africa. So why isn’t he being selected?

The statement clears Dhoni is no longer the first-choice keeper in limited-overs now.

As per another report, BCCI chief of selectors MSK Prasad said Dhoni was ‘unavailable for selection’. This leaves us with more questions than answers.

PTI further quoted the official as saying that the selection committee will never ask Dhoni any questions regarding his retirement and that Pant is now the first-choice wicketkeeper across formats.

“This selection committee is clear on one front. They will never ask any questions to Dhoni with regards to retirement as that’s not their domain. But till they are in charge, they reserve the right to select the squad and as far as they are concerned, Rishabh Pant is now India’s first-choice keeper across formats,” the official said.

India’s next limited-overs assignment is also a home three-match T20I series, against Bangladesh in November. Will Dhoni be available then? 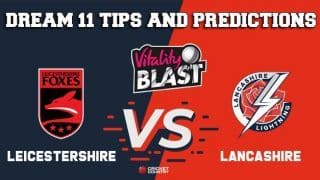 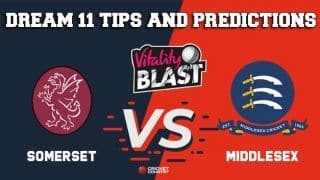