India's teen sensation Shafali Verma is close to signing a deal with Sydney Sixers for the Women's Big Bash League. 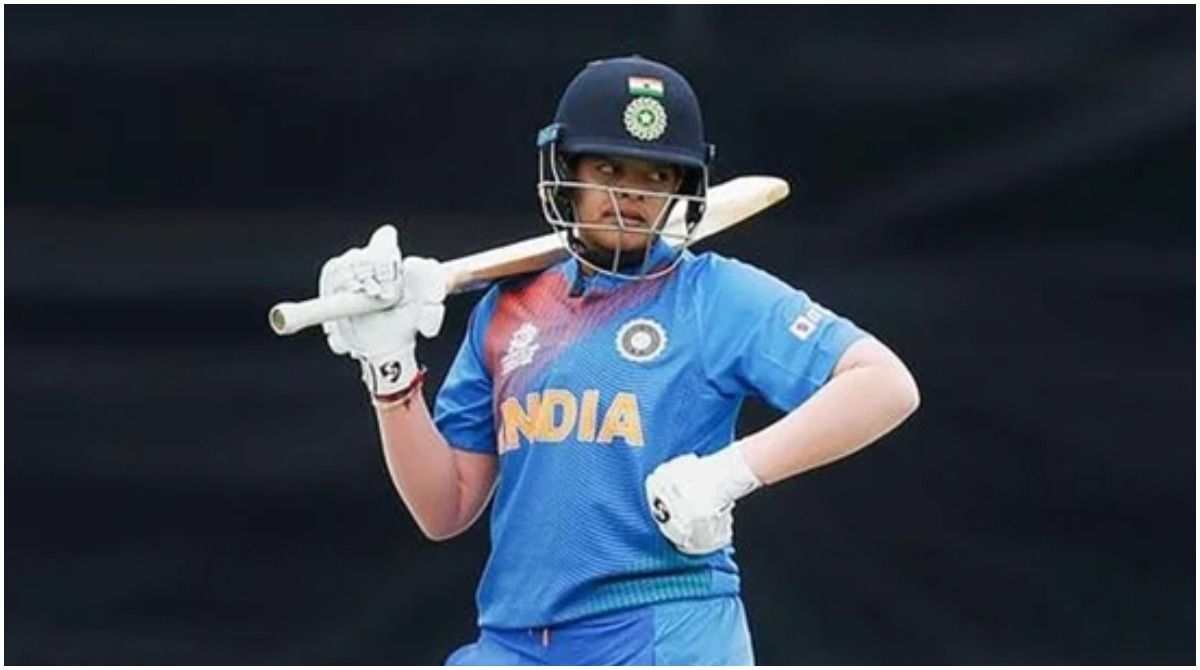 Sydney: India’s teen sensation Shafali Verma is close to signing a deal with Sydney Sixers for the Women’s Big Bash League that is scheduled to take place in the month of October. The event that kicks off on October 14 might see quite a few Indian faces given the fact that the women’s team will already be in Australia to play 3 ODIS, a pink-ball Test and 3 T20Is in September-October.

The tournament schedule was announced on Thursday.

Since they would have already done their 14-day quarantine upon arrival in Australia, it makes it a lot easier for the teams to sign them.

Sydney Sixers are close to formalising a deal with Shafali and left-arm spinner Radha Yadav.

According to cricket.com.au, Smriti Mandhana Harmanpreet Kaur, Deepti Sharma, Jemimah Rodrigues and Poonam Yadav could also be in demand for their services in WBBL.

“She loves Australian conditions, we saw that in the T20 World Cup. Each club will have some vacancies and (there may be) an Indian player there that could fit that role … I’m sure that they’re picking up the phone and making those calls.

“It helps that they’re in the country and they’ve already done the two weeks’ quarantine.”

Another big reason why Indians are in demand is that England’s tour of Pakistan is clashing with the WBBL.

Cricket Australia’s head of Big Bash Alistair Dobson expressed confidence is getting the services of overseas players amid the pandemic.

“It’s inevitable there will be some hurdles but we have a great experience from last year and we showed our ability to work closely with governments and players and different stakeholders to get players in,” Dobson said.

“We understand the challenges but we’re hopeful of being able to work around it again. That said, it is an ever-changing landscape and we’ll have to be nimble and flexible.” 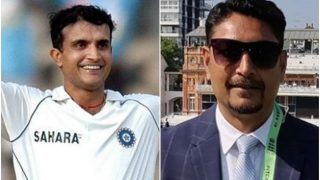