Shah Rukh Khan Assured Safe Passage; Was 'Very Adamant' That Someone Should Stay Back For me And Varun: Sandeep Warrier

Shah Rukh Khan Assured Safe Passage; Was 'Very Adamant' That Someone Should Stay Back For me And Varun: Sa

Warrier further said that Shah Rukh Khan was also part of the team meeting and assured everyone about their safe passage to the home. 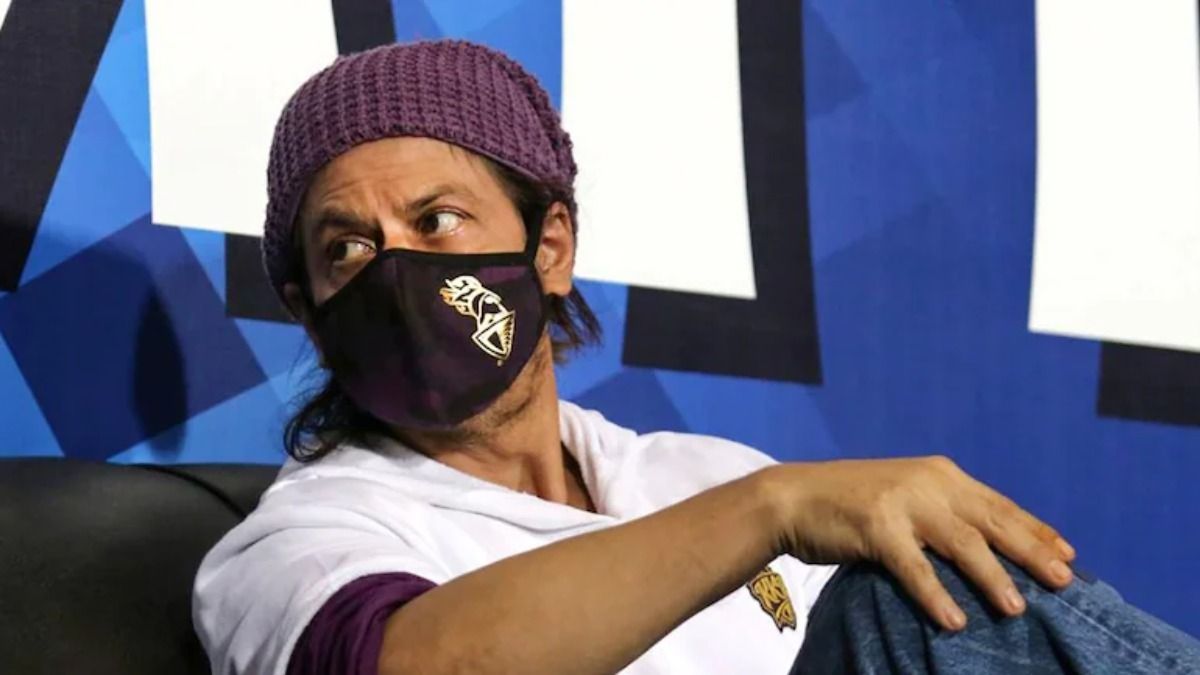 The 2021 edition of the Indian Premier League was suspended indefinitely earlier this month after COVID-19 cases started emerging amongst the players. Kolkata Knight Riders players Sandeep Warrier and Varun Chakravarthy were the first ones who got diagnosed with the novel virus during the cash-rich league. Warrier opened up on the time when he has teammate contracted the virus and how KKR responded to it.

Warrier revealed that KKR co-owner and Bollywood superstar Shah Rukh Khan was very adamant that the management put someone with him and Varunfor the 10 days after the tournament ended.

The medium-pacer revealed that a couple of people from the management stayed back for him and Varun as they left after they were tested negative.

“Our team doctor, Shrikant, and our manager (Wayne Bentley) and Raju (logistics) were staying back for me and Varun. They left only after we came negative. So we were fine,” Warrier told News18.

“After we tested positive, we had to isolate the whole team. The next day, IPL was called off. We had a virtual meeting in which everyone was asking about me and Varun,” he added.

Warrier further said that Shah Rukh was also part of the meeting and assured everyone about their safe passage to the home.

“Shah Rukh sir also spoke to everyone saying you all will be taken back home safely and that there is nothing to worry about. For me and Varun, he was very adamant that there should be someone with us for the whole one week or 10 days after the tournament ended,” he further revealed.

The 30-year-old further said that the franchise CEO Venky Mysore also stayed back for three days in the camp. 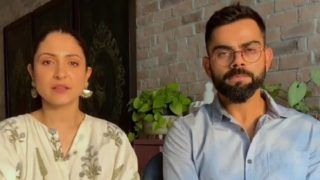 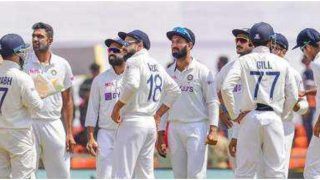