Show Cause notice to actor Shah Rukh Khan, his wife Gauri, actor-friend Juhi Chawla and others for alleged loss of INR 73.6 crore foreign exchange in a FEMA case related to IPL.

Mumbai: The Enforcement Directorate on Friday issued a show-cause notice to actor Shah Rukh Khan, his wife Gauri, actor-friend Juhi Chawla and others for alleged loss of INR 73.6 crore foreign exchange in a FEMA case related to the T 20 cricket league IPL. The agency said it has also issued notice to Knight Riders Sports Private Limited (KRSPL) which owns the Indian Premier League (IPL) team of Kolkata Knight Riders (KKR). The notice has been issued for the sale of some shares of KRSPL to a Mauritius-based firm at a cost lower than their “actual value”, resulting in loss of foreign exchange to the extent of INR 73.6 crore. READ: KKR in IPL 2017 schedule: Team and squad details, match time table and venues

The agency said the notice has been issued for “contravention of provisions of the Foreign Exchange Management (Transfer or Issue of Security by a Person Resident Outside India) Regulations, 2000 made under the Foreign Exchange Management Act”. While Gauri is a Director of KRSPL, Khan and Chawla are the owners of the IPL team KKR. The case pertains to 2008-09 when the ED first began investigation against the IPL franchise and its owners. Khan and others have been questioned by the ED multiple times in this case and the actor’s statement was also recorded under FEMA provisions.

The ED said its investigation showed that Chawla subsequently sold her 40 lakh shares to TSIIL, Mauritius at the par value of INR 10 only. “Thus, foreign based company TSIIL was issued 90 lakh shares at par value while the actual cost of share at the time of issue/sale was ranging between INR 86-Rs 99 per share. This has resulted in loss of foreign exchange to the extent of INR 73.6 crore,” the agency said. The agency has given 15 days’ time to all the parties to reply to the notice after which the adjudication proceedings will begin in this case. 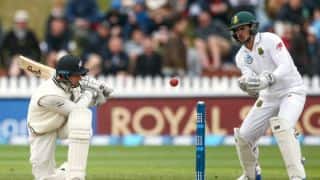 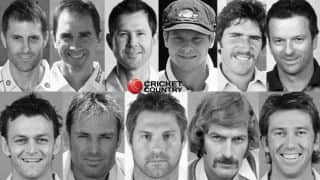