Shoaib Akhtar had accused Afridi of aggravating the situation in his autobiography 'Controversially Yours'. 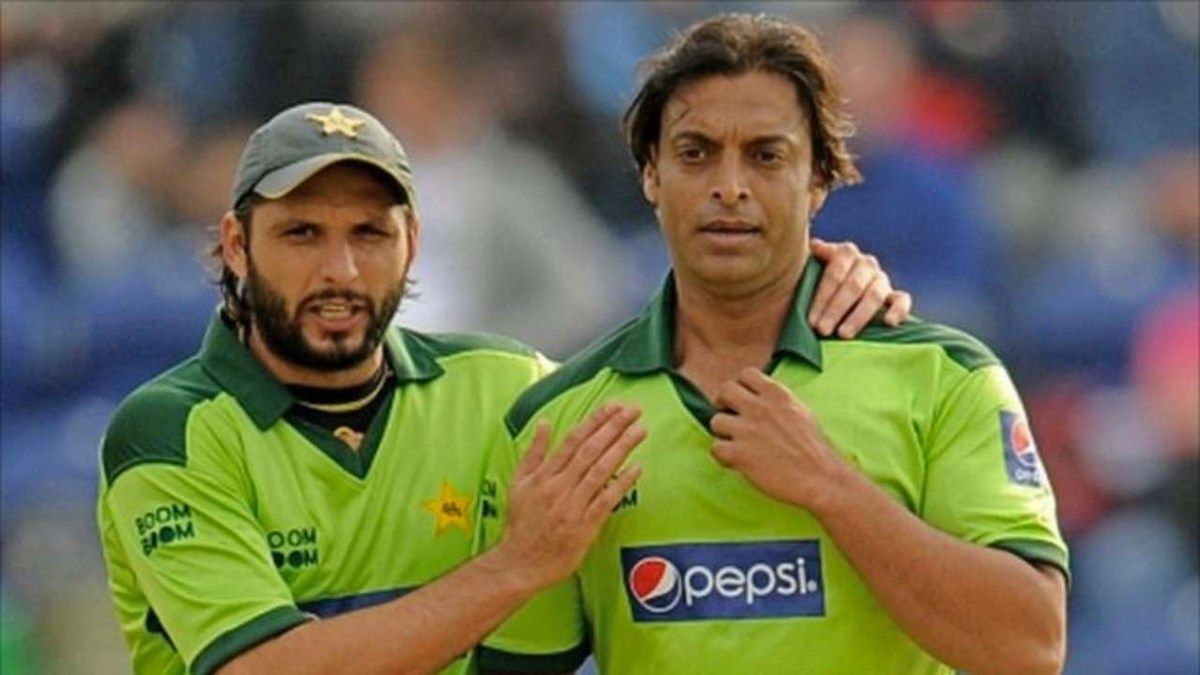 Remember the Shoaib Akhtar hitting Mohammed Asif with the cricket bat episode that rocked the world of cricket ahead of the inaugural T20 World Cup in South Africa? Also, do you remember Shahid Afridi was accused of instigating the fight?

During the 2007 inaugural World T20 in South Africa, former Pakistan speedster Shoaib Akhtar was called back after he allegedly hit Mohammed Asif with the bat after an argument.

14 years after the episode, Afridi has finally broken his silence on the episode.

“Asif had sided with me in a joke which enraged Shoaib and all this happened. But Shoaib has a very beautiful heart,” he added.

Earlier, Akhtar had mentioned this episode in his autobiography, “Controversially Yours.” In that book, he accused Afridi of aggravating the situation. He also mentioned that he wanted to hit both of them with the bat, but Afridi ducked and Asif was hit.

“Afridi was aggravating the situation and I swung the bat at both of them. Afridi ducked, but Asif couldn’t get out of the way, the bat struck him on his thighs and he collapsed. I had lost it. I had never behaved like this, especially in the dressing room,” wrote Shoaib.

Recently, Akhtar won hearts when he asked the Pakistani government to help India fight Covid. He also asked Pakistani citizens to come forward and help. Afridi on the other hand is an extremely popular figure in Pakistan as he and his organisation do a lot of charity work and help the needy.

Also, both cricketers are extremely active on social media. 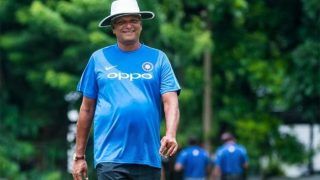 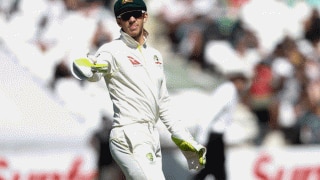