Former Pakistan captain Shahid Afridi will get a fresh central contract when the Pakistan Cricket Board announces its list of centrally contracted players for the year 2012. 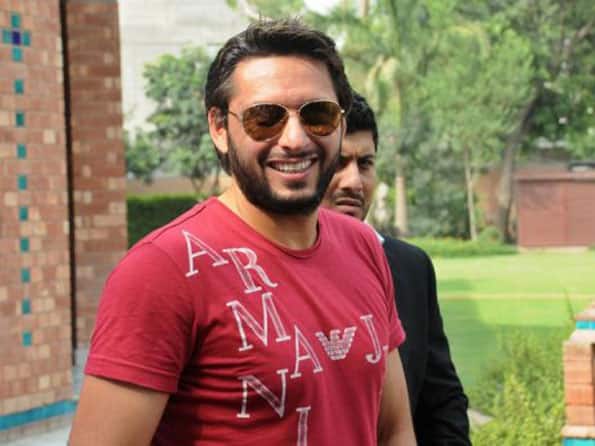 Former Pakistan captain Shahid Afridi will get a fresh central contract when the Pakistan Cricket Board announces its list of centrally contracted players for the year 2012.

Afridi had automatically lost his contract in May when he announced his retirement from international cricket in protest against the Board’s decision to remove him as captain of the one-day team and its policies.

He made a comeback to the national team for the one-day series against Sri Lanka in November and is presently playing in the Big Bash in Australia.

A PCB official said Chairman Zaka Ashraf had asked the concerned officials to start preparing the list of players to be given central contracts this year in consultation with the national selectors and team coach.

“Obviously Afridi will get a contract because if he is playing. There is no reason to not give him a contract as he is a former captain and senior player who is performing,” the official said.

But he admitted the same fate might not await senior players Kamran Akmal and Shoaib Malik.

Malik was part of the Pakistan team until he was dropped for the series against England because of poor form while the selectors have constantly ignored Akmal since after the World Cup for various reasons.

“The emphasis this time will be on rewarding those players who have performed consistently well in 2011 and also maintained top fitness. Taufiq Umar because of his performances could be promoted to the top contract category,” he said.

He conceded that the list of contracted players could increase and the emphasis would be on encouraging new players.

The PCB has not yet decided on whether to make any increments in the present slab system of monthly payments to the players.

“This is something for the Chairman and governing council to decide when the list is finalised,” the official said.

At present the players in the top A category get a monthly salary of 250,000 from the Board besides their match fees and other perks and benefits.

The official also said only those players would be considered for the central contracts who are clear for national selection by the cricket board’s integrity committee. (PTI)