India and Pakistan are set to clash on August 28 in their Asia Cup opener.

New Delhi: India vs Pakistan clash is one of the most anticipated matches in world cricket at the moment. The two teams do not face each other in bilateral series and only clash in multinational events. The two Asian giants are all set to clash in the upcoming Asia Cup. Post 2000s, India have maintained a clear advantage over Pakistan but the last few matches have seen Pakistan seek revenge. After defeating India in the 2017 Champions Trophy final, Pakistan beat India in the 2021 edition of the T20 World Cup, their first win over India in World Cups.

The arch-rivals will resume their rivalry on August 28 in their Asia Cup opener at the Dubai International Stadium. Meanwhile, during a Q&A session on Twitter, former Pakistan skipper Shahid Afridi was asked to pick a winner between India and Pakistan in the upcoming Asia Cup. It was expected that Afridi would side with Babar Azam’s men but the all-rounder gave a very diplomatic answer. Afridi said that the team who will make fewer mistakes in the match will win the game.

Depends on who makes the least mistakes.

Meanwhile, 2022 could be a rare year which could see India and Pakistan clash five times, three of which are very likely. After the Asia Cup opener, the teams are likely to clash on September 4 which will see top two teams of Group A clash. The teams can also battle for the Asia Cup title on September 11. They will also face off on October 23 in the T20 World Cup match and then if both play well, they may reach the final as well. 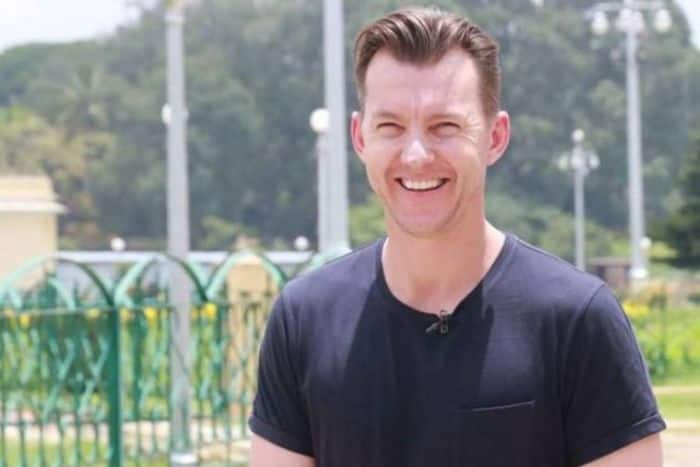