Out of the XI, five cricketers were Pakistani cricketers. 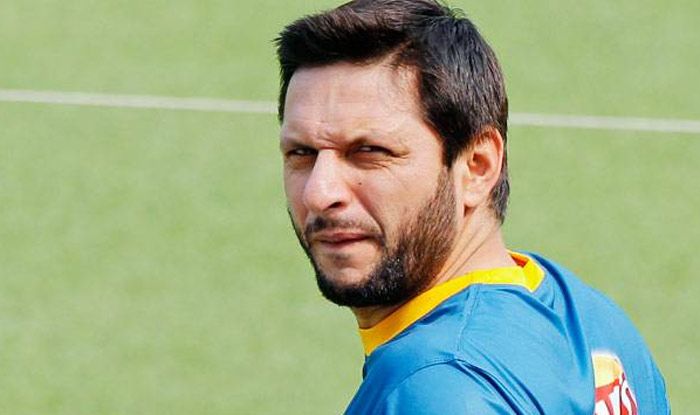 Former Pakistan allrounder Shahid Afridi named his all-time XI which featured merely one Indian cricketer. Sachin Tendulkar was the only Indian cricketer Afridi picked in his XI. Most of the cricketers who featured in his side were players he has played with or against during his career. Out of the XI, five cricketers were Pakistani cricketers.

Afridi picked former Pakistan opener and someone he has paired with at the top, Saeed Anwar, who has over 13,00 runs and 31 centuries in Tests and ODIs combined. The other opener who would walk out in the middle is former Australian wicket-keeper Adam Gilchrist. The opener would be followed by former Australian skipper Ricky Ponting, who is arguably the best at that number.

Tendulkar does not find the ideal opening slot, he has been slotted in at number 4. The middle-order comprises former Pakistan skipper Inzamam-ul-Haq, South Africa’s Jacques Kallis and Pakistan’s Rashid Latif, who will also don the gloves.

Meanwhile, amid the coronavirus pandemic that has brought the world to a standstill, the Afridi Foundation is doing a commendable job for the needy during the testing times. 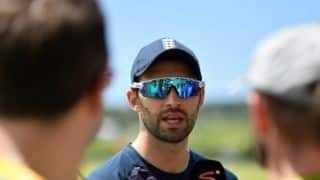 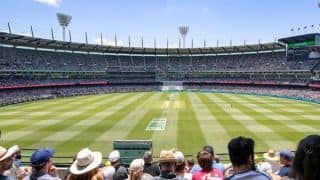