All-rounder Shahid Afridi has ended his contract with Australian Big Bash side Sydney Thunder despite being cleared to play in the Twenty20 league by Pakistan. 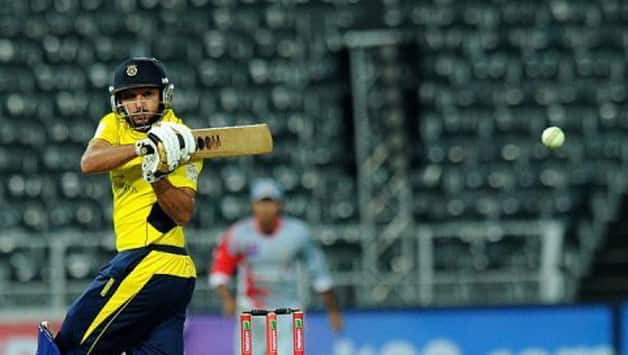 All-rounder Shahid Afridi has ended his contract with Australian Big Bash side Sydney Thunder despite being cleared to play in the Twenty20 league by Pakistan.

The Pakistan Cricket Board (PCB) had earlier refused the former captain, along with star spinner Saeed Ajmal and batsman Umar Akmal, permission to play in the league before reversing its decision on Monday following a request from Australian cricket authorities.

But Afridi insisted he would rather play in Pakistan’s domestic league as he struggles to recapture the form that made him one cricket’s best all-rounders in limited overs but which has deserted him in recent times.

“I have ended my contract in the Big Bash league, because I want to play in the national event to improve my form and justify my selection in the team,” he said.

Earlier PCB spokesman said the three players would be allowed to play in the Big Bash following a request from Cricket Australia that said they had already signed their contracts.

“We will allow these players to go to Australia at the end of our Twenty20 tournament around December 8,” Sarwar told AFP, adding that the players will have to return for the national camp for the Indian tour.

Pakistan will play India in two Twenty20 matches and three one-day internationals between December 25 and January 6 — the two countries’ first series since 2007.