Masaba Gupta, Ayushman Khurana, and Riteish Deshmukh were others.

Keshri was in hospital for the past three days and was showing signs of recovery till Sunday evening. However, in the early hours of this morning, he suffered a massive cardiac arrest and was put on ventilator before he was declared dead. Ankit Keshri was a talented cricketer and in the scheme of things: Bengal Chief Selector Raju Mukherjee

“Ankit Keshri. My deepest condolences 2his family. Life is unpredictable. life is now (sic),” wrote Hrithik Roshan. “Heartbreaking, heard about the young Bengal captain, Ankit Kesri demise due to an unfortunate accident on the field. Prayers for loved ones,” Arjun Rampal wrote.

“Heartbreaking to hear of the death of a young Bengali cricketer from an on field collision,what the parents go through is imposs to express,” Masaba Gupta wrote. “Sports could get unpredictable and ruthless. A normal day on the cricket field could be life threatening. RIP Ankit Keshri,” wrote actor Ayushmann Khurrana. 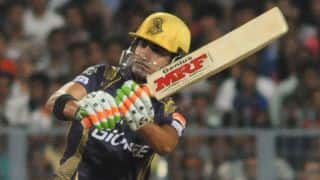 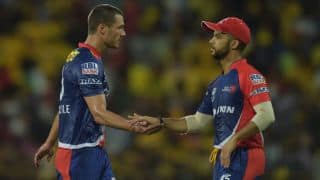