After tasting success in cricket, Bollywood star Shahrukh Khan has now switched his attention to soccer and is in talks with I-League champions Dempo to pick up stakes in the Goa-based sports club. 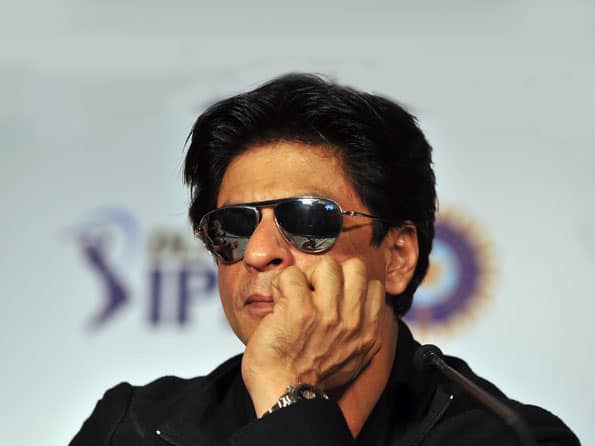 After tasting success in cricket, Bollywood star Shahrukh Khan has now switched his attention to soccer and is in talks with I-League champions Dempo to pick up stakes in the Goa-based sports club.

Dempo secretary-general Armando Colaco told on Friday that Shah Rukh, who owns Indian Premier League (IPL) champions Kolkata Knight Riders, has shown interest in picking up stakes in the club and talks are at an initial stage.

“Shah Rukh has shown interest in Dempo. Talks are still going on and it will take some time to finalise the deal. The modalities are yet to be worked out,” said Colaco.

Asked if Shah Rukh will also be the brand ambassador for the Goan club, Colaco said: “We are still working out how to use Shah Rukh’s image to boost the club. Hopefully we will have a great deal.”

Dempo, India’s most successful club in recent times, has an annual budget of around Rs.12 crore.

Shah Rukh’s involvement will surely be a boon for the club. Dempo have won the I-league thrice since it was launched in 2007-08. They have also won the erstwhile National Football League twice in 2004-05 and 2006-07.

Dempo are also the only Indian club to make the semi-finals of the AFC Cup, Asia’s second tier club competition, in 2008.

Over the past couple of years, a number of celebrities have shown interest in promoting Indian football. In 2009, the All India Football Federation (AIFF) roped in Salman Khan, Shah Rukh’s arch-rival, as brand ambassador.

Bollywood actress Shilpa Shetty and her industrialist husband Raj Kundra, who are co-owners of IPL franchise Rajasthan Royals, had also shown interest in playing an active role in Indian football.

MS Dhoni to visit forward area of LOC at Jammu