Bangladesh are scheduled to play South Africa and Sri Lanka in their next Test assignments.

One of the stalwarts of Bangladesh cricket in recent times, Shakib Al Hasan has made his intensions clear to the Bangladesh Cricket Broad (BCB). Shakib has verbally requested BCB to grant him a sabbatical from Test cricket for six months citing heavy workload. This comes just days ahead of BCB s announcement of Bangladesh s Test squad to South Africa.

According to Cricbuzz, a BCB official confirmed the news. “We will take a decision once he submits the official letter. We just heard about such a thing but there is nothing official about it, said BCB cricket operations chairman Akram Khan. Shakib is ready to play in the limited-overs format but is skeptical about Test participation.

Shakib made his request clear to BCB President this week, that lead to Bangladesh s departure for South Africa being postponed. Chief selector Minhajul Abedin said that he expects Shakib to change his mind in due time. “I think he will be part of the Test squad. We can only think of a replacement when we get an official letter from him. Until that arrives, we can always feel he is part of the Test squad,” he said.

Bangladesh are scheduled to play South Africa and Sri Lanka in their next Test assignments. 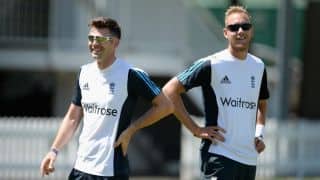 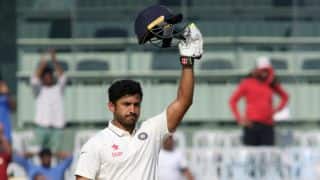