Shakib also said that he has no plans for retirement now. 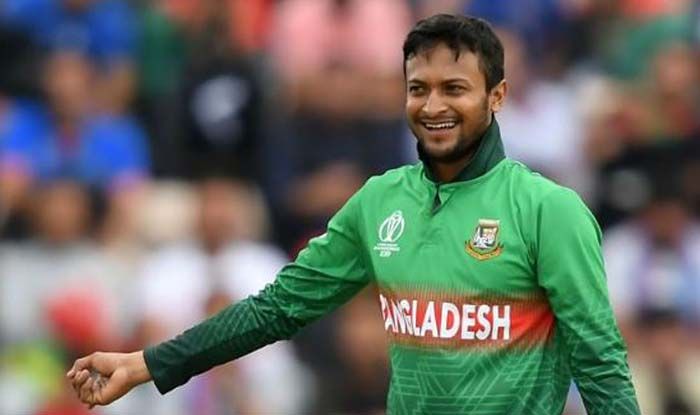 Shakib-al-Hasan is easily one of Bangladesh’s biggest cricketing stars of the last decade. The 34-year old all-rounder – who would be 36 by the time the 2023 World Cup is played – has revealed that he is ready to play the 2027 World Cup – if Bangladesh does not win the upcoming edition.

Shakib was the top star for Bangladesh in the 2019 edition of the World Cup. He amassed 606 runs at a staggering average of 86.57 while also picking 11 wickets, which included a five-for.

In an interview with Daraz, Shakib said: “In the year 2023, it will be my last World Cup. However, if Bangladesh don’t win, I will continue till 2027. I have no plans for retirement as of now. The prospects are open for the time being. When I feel I’m not enjoying the sport anymore, then I will retire. And until the time I feel I am enjoying, I will continue.”

Bangladesh has been having a poor run of form. Recently, on the tour of New Zealand, they lost all six matches (three ODIs and three T20Is).

The Bangladeshi star would be a key member of the Kolkata Knight Riders outfit in the upcoming season of the Indian Premier League that starts from April 9. Shakib has been part of both the IPL titles that KKR has won.

Shakib faced the heat recently when he opted to play the cash-rich IPL instead of traveling to Sri Lanka with the national side. 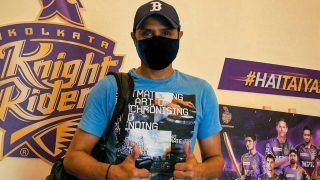 IPL 2021: I Get Goosebumps When Talking About Kolkata - KKR New Recruit Harbhajan Singh 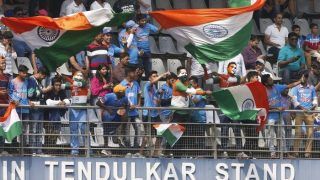