“Shakib Al Hasan and Tamim Iqbal have been relieved of captaincy and vice-captaincy as their leadership was not satisfactory,” Jalal Yunus, BCB media director, told AFP.

“They failed to lead the side during the tour. There are reports of indiscipline against Shakib. In certain areas, Tamim breached discipline. He argued with the head coach.”

Bangladesh were defeated in their only Test match against Zimbabwe and then lost the five-match one-day series 3-2.

Yunus said a new captain would be named before the West Indies tour of Bangladesh in October.

Shakib, 24, and Tamim, 22, are the best Bangladesh cricket players to have emerged on the international scene, winning Wisden cricket magazine’s international player of the year in 2009 and 2010 respectively.

In the same role, he also led the side to a 2-0 Test clean sweep against the West Indies in 2009.

Shakib, one of the world’s leading all-rounders, and Tamim have also played in English county cricket games.

Bangladesh hosts the West Indies in two Tests and three one-day International matches in its next assignment in October.(AFP) 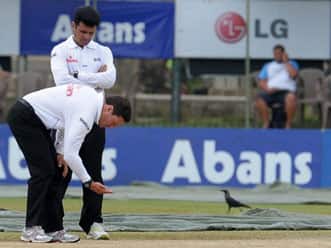 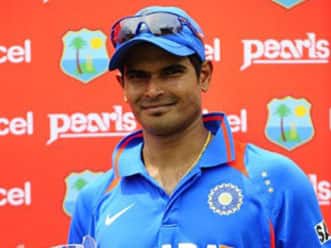