He also revealed that is the sole reason why the soccer fan loves the Spanish Football club Barcelona. 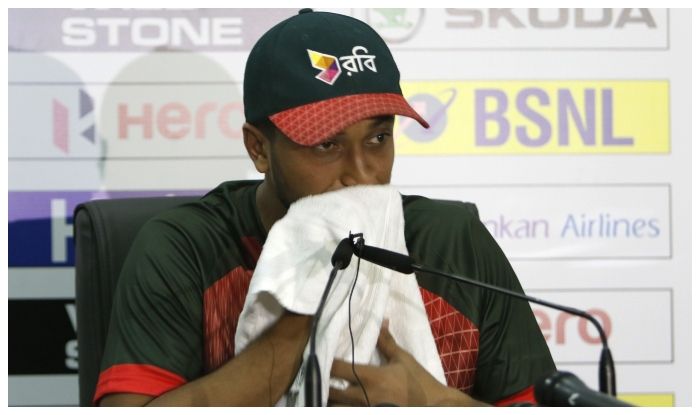 Serving a ban imposed by the ICC for not reporting a corrupt approach for fixing, Bangladesh cricketer Shakib-al-Hasan revealed Argentine Lionel Messi is his favourite footballer and would like to go to the moon with him after a fan asked him the difficult question during a Q&A session.

The fan asked, “If he had a chance to go to the moon, who else would he take except his wife Shishir?”

Without giving any second thought, Shakib replied in one word, “Messi.” He also revealed that is the sole reason why the soccer fan loves Spanish Football club Barcelona according to a report in bdcrictime.

The Bangladeshi cricketer recently auctioned the bat he used during the ICC Cricket World Cup to raise funds to fight the coronavirus. The bat sold for a whopping amount of 19,000 (approximately Rs 17.86 lakh).

Shakib’s ban is slated to end during the T20 World Cup which is scheduled to commence on October 18 in Australia. After the indefinite postponement of the cash-rich Indian Premier League, there is high uncertainty over the T20 WC.

Meanwhile, the ICC Chief Executive Committee is hosting a meeting on Thursday to decide on the road ahead for the T20 World Cup as well as the World Test Championship with an eye on the coronavirus outbreak, but New Zealand Cricket CEO David White has said that he doesn’t see a decision on the fate of the World T20 before July. 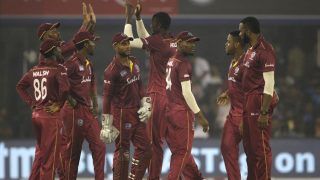 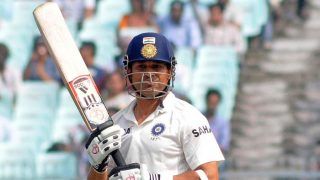