Shane Warne Death: The Mirror's sports section featured a lead image of Warne tipping his hat. The headline read: "You bowled us over, Warnie." 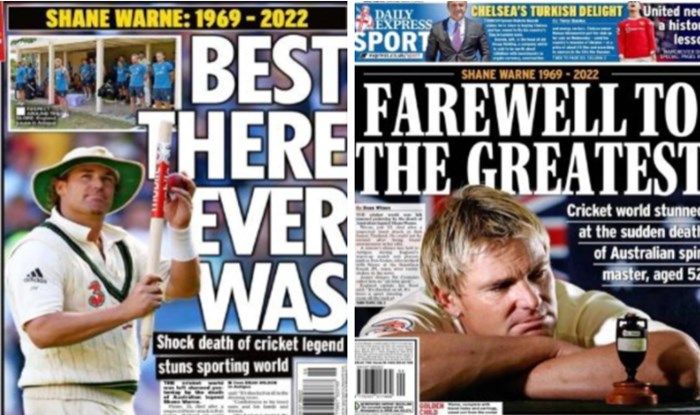 New Delhi: Regarded as one of the finest leg-spinners to have played the game, the cricket world was stunned on Friday at the sudden death of Shane Warne. The ex-Australian spin wizard was merely 52 and was on a holiday with his friends in Thailand when he died of a suspected heart attack.

Once the news surfaced online, the world was shocked as tributes started pouring in. Not just Australians, but fans from all across the globe mourned the passing away of the legend.

The Daily Star in the UK had an image of the Australian leg-spinner with the headline: “The Greatest”.

The Guardian also paid tribute to Warne on the front of its sports page.

“Sport mourns one of the greatest cricketers of all time,” the newspaper article read. 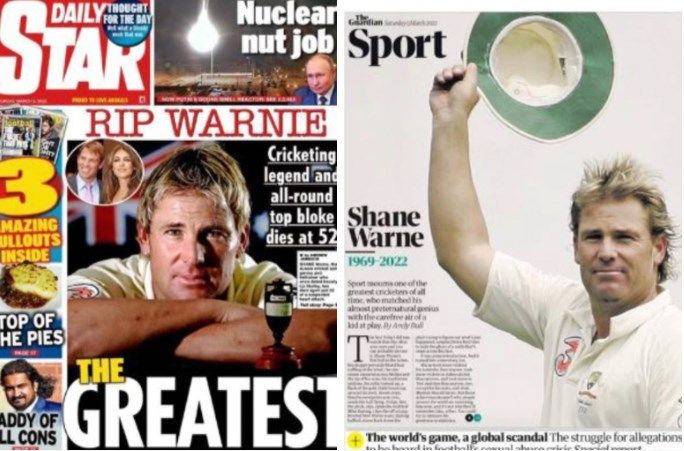 The Star referred to Warne as the “best there ever was” and said his shocking death had stunned the sporting world.

On the other hand, Daily Express also dubbed Warne “the greatest”.

Like most global newspapers, the spin magician made the front page of the Yorkshire Post and The Times.

The Mirror’s sports section featured a lead image of Warne tipping his hat.

The headline read: “You bowled us over, Warnie.”

“The world of sport is mourning for a one-of-a-kind genius.”

Warne, who made his Test debut against India at the iconic Sydney Cricket Ground, was named as one of Wisden’s Five Cricketers of the Century for his unparalleled achievements in a 15-year career between 1992 and 2007. 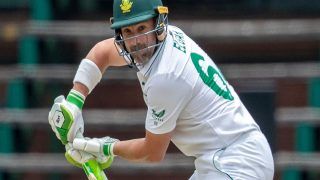 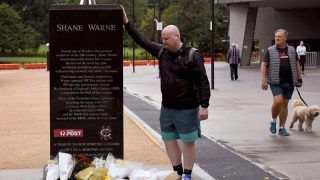