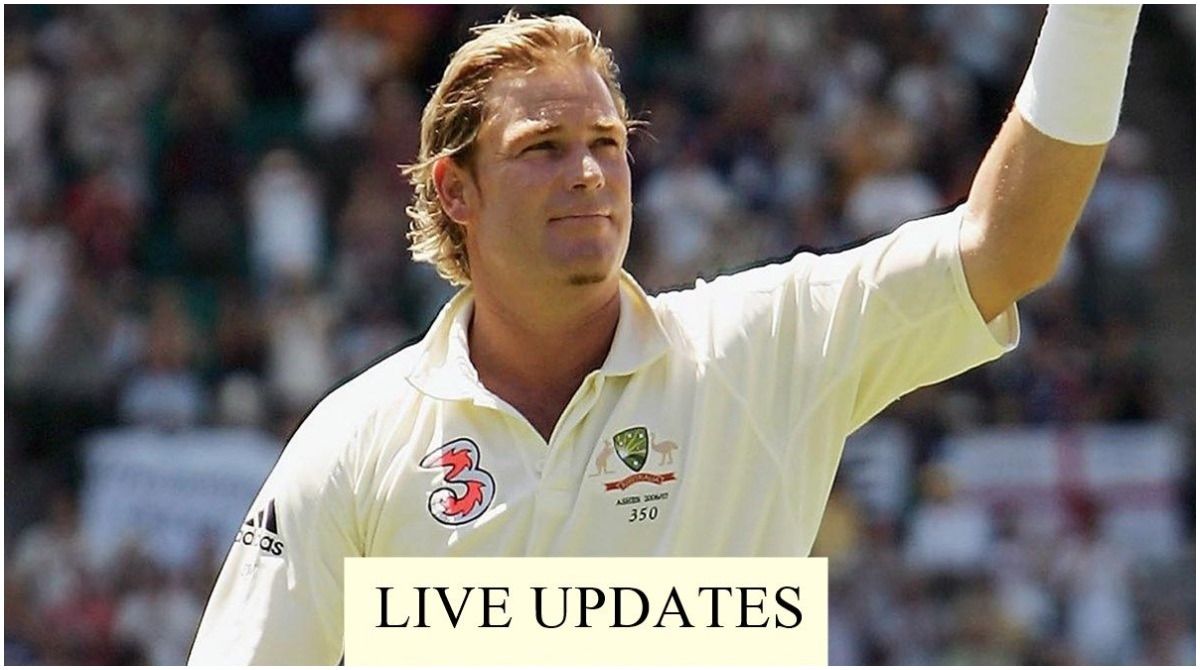 Since making his debut in 1992, Warne played 145 Tests for Australia, picking up 708 wickets with his leg-spin. In his 194 ODI appearances, Warne snared 293 scalps.

Warne, who made his Test debut against India at the iconic Sydney Cricket Ground, was named as one of Wisden’s Five Cricketers of the Century for his unparalleled achievements in a 15-year career between 1992 and 2007.

Affectionately known as ‘Warnie’, the cricketer is credited with almost single-handedly reviving the art of leg-spin in the early 1990s. Although luminaries such as Pakistan’s Abdul Qadir had kept the art alive, Warne brought a new glamour and attacking intent to leg-spin. With his sharp and tactical brain, he could outfox the world’s best batters.

Notably, the leg spinners’ delivery to Mike Gatting in the Manchester Ashes Test in 1993 is considered as the ‘ball of the century’. 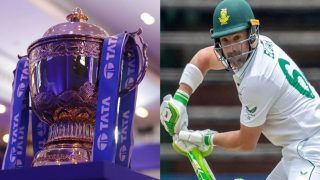 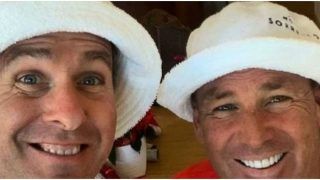