Kuldeep Yadav was India's highest wicket-taker in the just-concluded five ODIs versus Australia.

Legendary Shane Warne believes that young Indian spin sensation Kuldeep Yadav could challenge Pakistan’s Yasir Shah as the best wrist spinner in world cricket. The young left-arm wrist spinner came into prominence in his debut Test match against Australia in Dharamshala, earlier this year, followed by a match-winning hat-trick in the 2nd ODI of the just-concluded ODI series.

Was a pleasure to meet young Kuldeep when I was last in India. I really enjoy watching him bowl & cause confusion, even against Oz #INDvAUS

The Australian spin wizard, who had a brief session with the chinaman during a Test match in Pune (then coach Anil Kumble had arranged an interaction) is impressed with his ability to create confusion in the minds of Aussie batsmen.

Kuldeep ended with 7 scalps in the just-concluded five ODIs versus Australia. He was also India’s highest wicket-taker in the series. India won the series 4-1 courtesy fine efforts from their spinners, openers and all-rounder Hardik Pandya.

Both India and Australia are set to meet for the series opener of the three T20Is starting from October 7 at Ranchi. 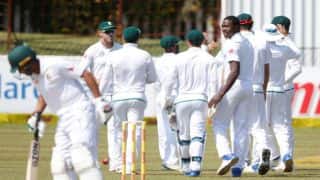 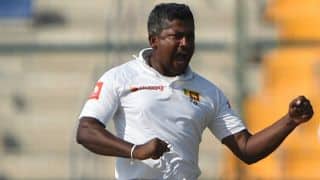