Warne announced the team during his Instagram Live video session.

Warne on Thursday named his greatest Pakistan XI and chose pacer Wasim Akram as its captain.

“Akram was the best bowler that I saw, his skill with the ball was exceptional,” Warne had said. 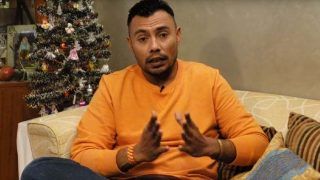 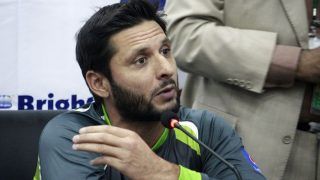