Shane Warne: Warne died at the age of 52 due to a suspected heart attack on March 4, 2022, while he was on vacation in Thailand. He is fondly remembered for his 'ball of the century' that he bowled against England's Mike Gatting in 1993. 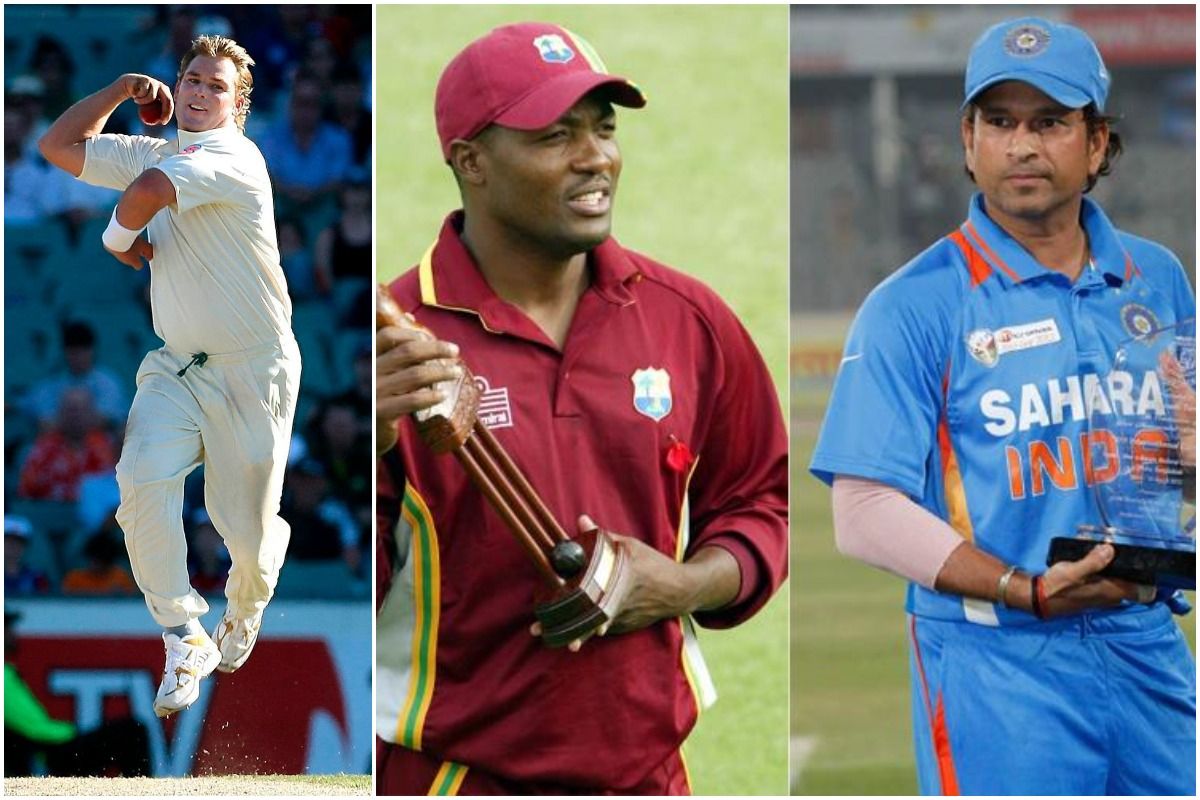 New Delhi: Sachin Tendulkar and West Indies batting giant Brian Lara paid their tribute to the late Australian Spinner Shane Warne. Tendulkar went on to call him a ‘fierce competitor’. Lara said that it was a ‘weird feeling’ that he was no more. Tendulkar also said that Warne was good at playing mind games. It was difficult to understand his body language.

Warne died at the age of 52 due to a suspected heart attack on March 4, 2022, while he was on vacation in Thailand. He is fondly remembered for his ‘ball of the century’ that he bowled against England’s Mike Gatting in 1993. Lara called him Australia’s ‘most potent player’.

“It didn’t matter, you looked at his body language. One didn’t know whether Warne had picked up four wickets, five wickets or he was bowling wicketless. Every delivery that he bowled, he was a fierce competitor,” Tendulkar said.

“That kind of following is going to put you under pressure. When you are playing a world class bowler like him, you just can’t turn up and hope that things are going to be okay,” Tendulkar added.

He said that Warne was one of the few bowlers against whom batsmen could not hit the ball on the rise. Warne always got the ball to drift. Tendulkar also added, “There were number of good spinners, but Shane was different”.

Brian Lara said, “I realised that it was not just about spin, the swing also came naturally to him. He was a good golfer. I hate saying he was a good golfer because it’s hard to accept what has happened and for us he will continue to live in our hearts.”

Lara added that players from the Caribbean found it relatively easier to play against spinners. “I found myself winning a lot of those battles, but he never gave up,” he said.

He continued, “He always produced that miracle delivery the one that you didn’t know was coming. So I always had my eyes open for Warne throughout my career. He was just a tremendous bowler, bowling in an attack which had awesome fast bowlers.”

Condoling his death, Lara called Warne ‘huge’, ‘legend’ and a ‘king’. “It’s unfortunate what has happened, it’s very sad. He has a very young family, his parents are still alive. It’s a weird feeling that he’s gone,” he said expressing his grief. 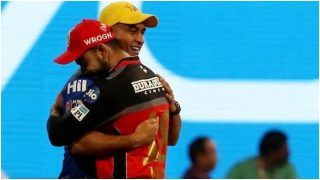 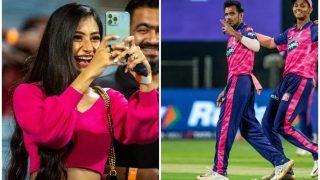