Former Australian cricketer Dean Jones has said that the England and Wales Cricket Board (ECB) should do everything in its power to attract former leg spinner Shane Warne to take up the job of being the next coach or team director of the national squad.

In an article for the Sydney Morning Herald, Jones said that England was in dire need for its spirits being lifted up again after what has been described as its worst tour of Australia performance wise.

He believes that Warne could be that man and has urged ECB managing director Paul Downton to find out what kind of package would attract Warne to take up the assignment.

Jones believes that a package approaching two million pounds a year would be an attractive proposition for Warne. 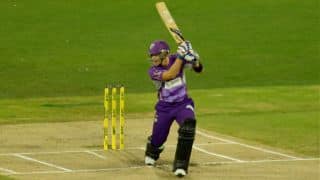 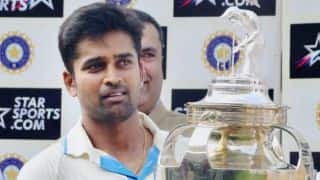