Smith, Warner and Bancroft were banned by Cricket Australia for playing international and domestic cricket after ball tampering scandal in South Africa.

Australian cricket is still emerging from the shadows of the infamous ball-tampering scandal in South Africa. Under new captain Tim Paine, Australia is en route England for a 5-ODI series. Steven Smith, David Warner and Cameron Bancroft have been restricted to Grade Cricket after CA imposed bans on the trio. However, they have received support from former cricketers. After Shane Warne, now Shane Watson has criticised the bans, according to a Reuters report: It is an extreme penalty for what they did compared to the bans that have happened and the reprimands that have happened in the past. They ve paid a heavy price, there is no question, and when they come back they will be doing everything they can to try and repay people for the mistakes they made.

Watson also backed new coach Justin Langer to lead Australia into a new era: He is certainly going to make sure the Aussies are on the right track.

Some insisted on a Watson comeback after his terrific show in the recently concluded IPL. Watson, now 36, ruled out the chance of a surprise comeback. However, he is open to mentoring Australian sides, albeit not on tours. 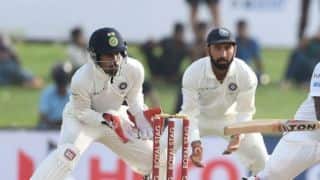 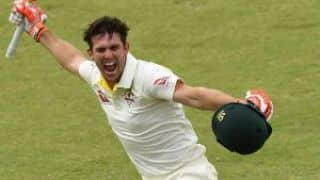