Hailing the IPL 2020 champions, Watson admitted that it seemed that the Mumbai franchise had no weaknesses. 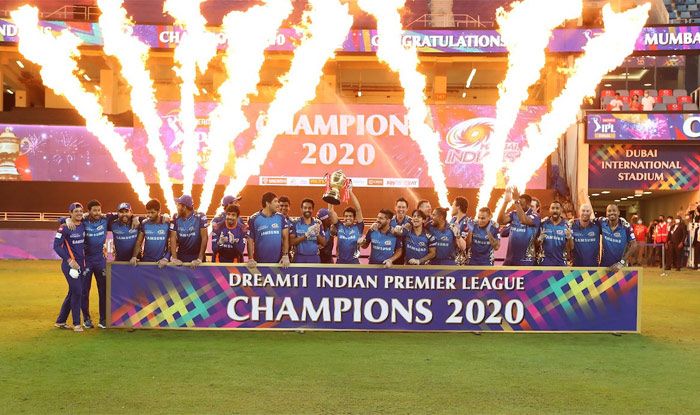 Shane Watson – who announced his retirement from all forms of the game after the Chennai Super Kings IPL 2020 campaign came to an end – explained why Mumbai Indians successfully defended their title. Hailing the IPL 2020 champions, Watson admitted that it seemed that the Mumbai franchise had no weaknesses.

The former Australian cricketer also hailed Rohit Sharma and Quinton De Kock as world-class openers. Watson also praised Suryakumar for his consistency and Ishan Kishan for his brilliance throughout the season.

“They had world-class opening batsmen, Rohit Sharma and Quinton de Kock. Suryakumar Yadav, he continues to bat so well, it’s not going to be too long before he plays for India. And he had a brilliant tournament. And then Ishan Kishan who came in and set the IPL alight as well. Whether he was batting in the middle-overs or opening in the absence of Rohit, he provided so much impetus,” he added.

“And then two best finishers in world cricket at the moment right now… Hardik Pandya and Kieron Pollard, just for a bit of back-up there and also Krunal Pandya,” Watson further added.

Watson also predicted that the Mumbai franchise will do well in the upcoming seasons as well because of the core unit they have. 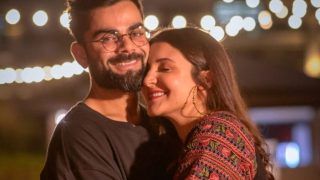