Kolkata Knight Riders' all-rounder Jacques Kallis on Sunday said that Shane Watson's presence will certainly bolster the the Rajasthan Royals' side ahead of the Indian Premier League (IPL) match. 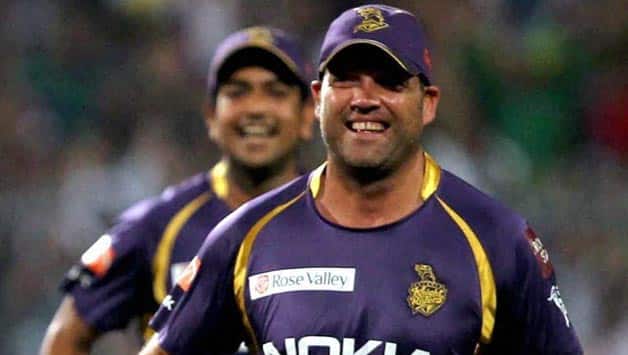 Kolkata Knight Riders‘ all-rounder Jacques Kallis on Sunday said that Shane Watson‘s presence will certainly bolster the the Rajasthan Royals’ side ahead of the Indian Premier League (IPL) match.

“He (Watson) is a world-class player and can change the complexion of the match. If he plays tomorrow, he might have a big role,” veteran South African told the reporters.

KKR were comprehensively beaten by 22 runs when the two teams met at Sawai Man Singh Stadium last year but the result won’t have any bearing on this tie.

“Yes, we lost to them last year because we did not play well. Now things are different and we have different kind of strengths and weaknesses. We have won the first match and that has given us a lot of confidence going into this match,” said Kallis.

Kallis hoped that Brendon McCullum’s injury is not very serious and expected him to join the squad soon.

“Yes, he too is a world-class batsman and I hope his injury was not serious and he would join us soon. His arrival would give us strength and more options,” Kallis added.

Lauding West Indies’ mystery spinner Sunil Narine, Kallis said that the youngster can adjust to any type of wicket if he sticks to the basics.

“He is a world-class bowler and would trouble most of the batsmen. The wicket here might not turn as much as back home but he now has international experience. We could adjust to the wicket if we stick to the basics,” he stated.

The legendary all-rounder said that Twenty20 has improved the quality of cricket across all formats and IPL has not lost its competitive sheen.

“It is as competitive as the first IPL and it has brought some positive changes across all forms of cricket like ODI and Tests. The approach has changed and lot of strategies and tactic are being applied,” he added. 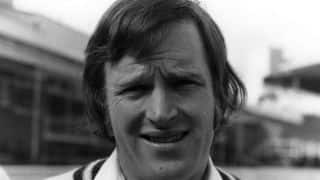 Dennis Amiss: A limpet at the crease