Sharath returned from Birmingham as the most-decorated Indian athlete at the Games, with four medals. Besides a yellow metal in the mixed doubles, Sharath also won the singles gold after 16 years.

New Delhi: Ageing like fine wine, Sharath Kamal has set his sights on yet another shot at the Olympics, his confidence boosted by a grand showing at the recently-concluded Commonwealth Games.

At 40, Sharath returned from Birmingham as the most-decorated Indian athlete at the Games, with four medals. Besides a yellow metal in the mixed doubles, Sharath also won the singles gold after 16 years, the first coming at the 2006 Melbourne CWG.

Having played at the top level for over 20 years, Sharath is in no mood to retire just yet, and is determined to give himself two more years in search of an elusive Olympic medal.

“It feels great to get my personal best in CWG. My highest was three, this time I won a fourth. Fitness is key, it is something which I have been able to keep up, keep track of myself. I am working a lot to keep myself fit,” Sharath told PTI.

“I always try to keep my body and mind fit, especially because the reflexes of youngsters are fast, and I just try to be at par so that I can compete with them.”

Having claimed a whopping 13 medals from the CWG and two bronze at the 2018 Asian Games, the lanky paddler wants to achieve Olympic success before drawing the curtains on an illustrious career.

“Still that hunger to win medals is there, I am always looking to get better.

“I want to take two years at a time. So Paris could be a landmark year where we could qualify for the team event, and hopefully, win a medal. It’s a process, first we arrived at the CWG level, then we established ourselves at the Asian level also, and next is the Olympics,” Sharath said.

Sharath doesn’t want to compare his 2006 singles medal with the one in Birmingham, and feels both have their own significance.

“I had to wait for a long time to reclaim the gold. I won a gold for the first time in 2006. I won bronze, silver in between and in a few events, I won gold, but the comparison is difficult.

“That time (in 2006) I was young and there were no expectations from me. But this time, expectations were there, and I am happy I could repeat that feat,” he said.

The country’s most celebrated paddler believes the landscape of table tennis in India has changed a lot over the years.

“The popularity of table tennis has increased in the country and I am glad that we could inspire a generation of youngsters with our performances,” said Sharath, who started his preparation for the Birmingham CWG in January.

“It changed a lot, back then my ranking was 130, and now, it’s 38. I have a player ranked better than me in Sathiyan who is placed at 36th. We never had such highly ranked players,” he concluded.

The Indian player will now look to win medals in the upcoming tournaments. 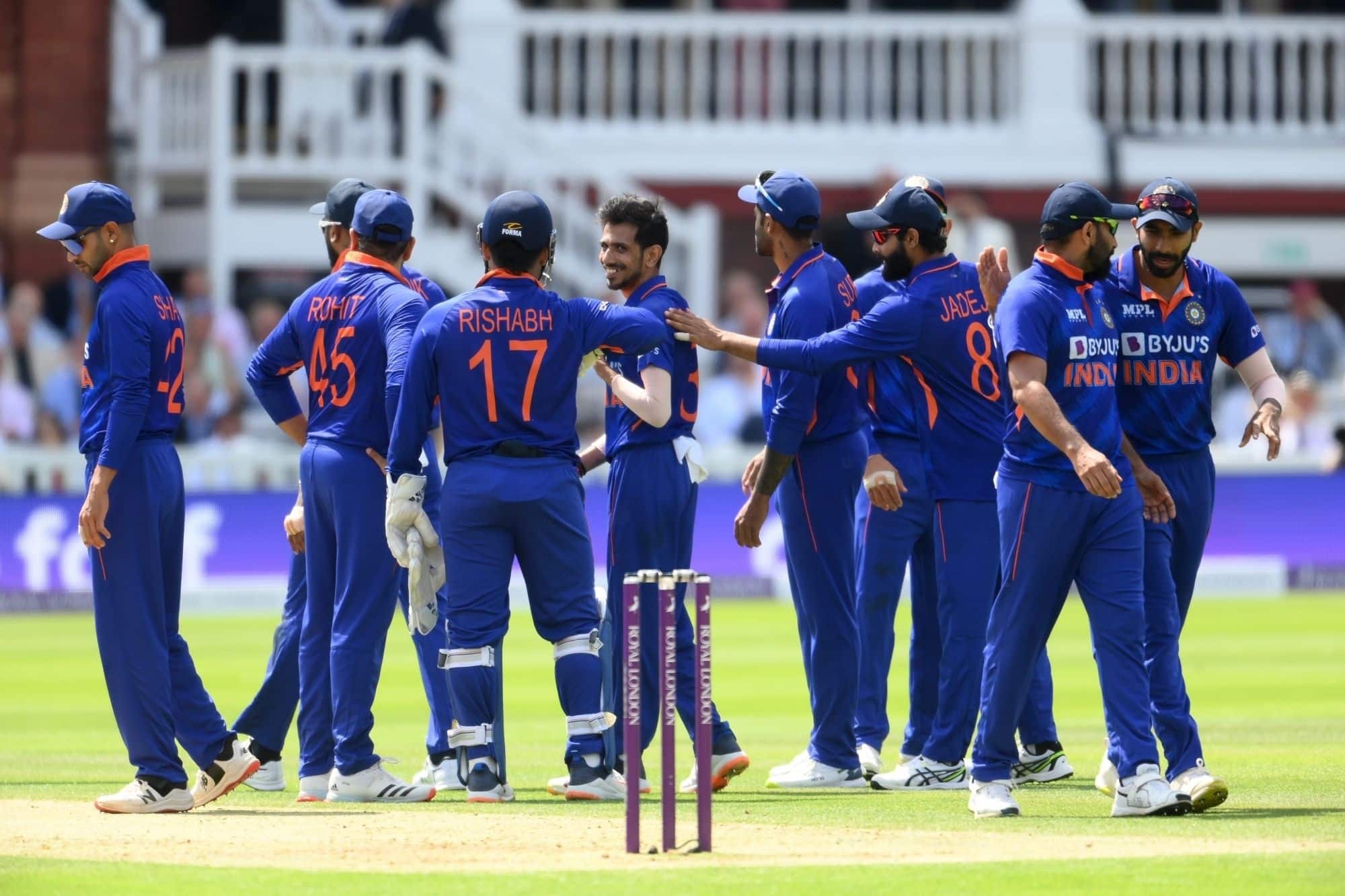