Shardul Thakur was the top-scorer in Mumbai's innings as they recovered to post 321/9 in a Vijay Hazare Trophy. 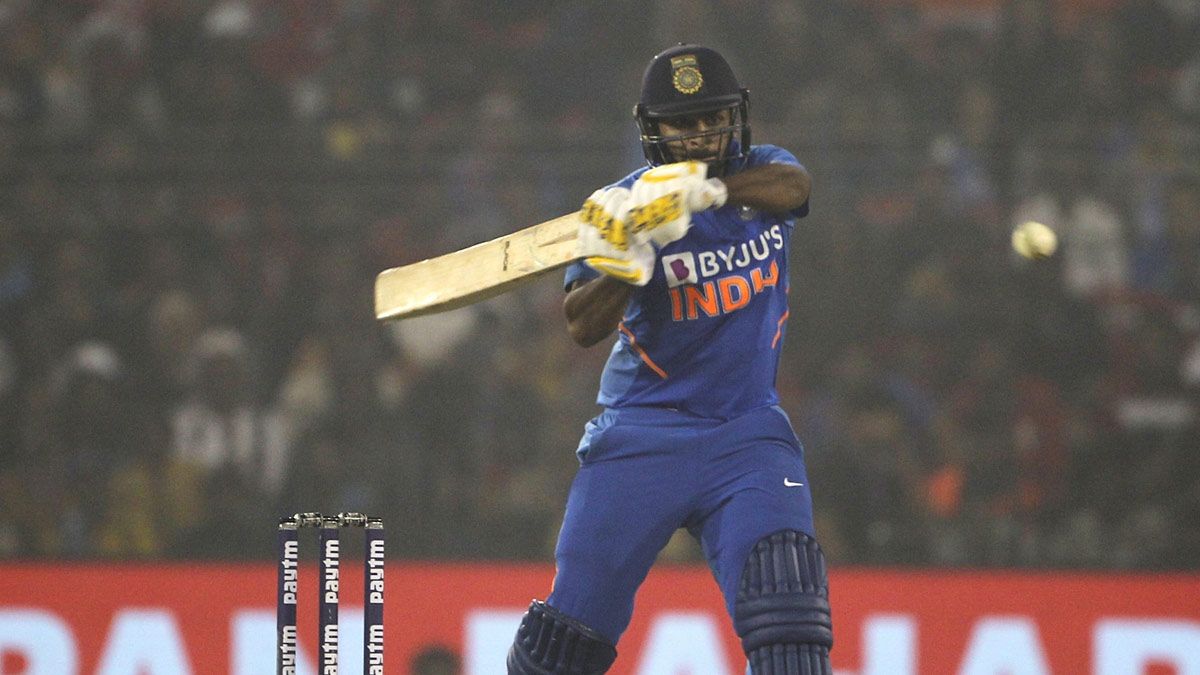 Mumbai recovered from a deep hole against Himachal Pradesh in their Vijay Hazare Trophy match on Monday thanks to counterattack led by Shardul Thakur (92 off 57), Suryakumar Yadav (91 off 75) and Aditya Tare (83 off 98) as they went on to win by a massive 200 runs. Batting first, Mumbai posted 321/9 with Thakur leading the late assault.

In reply, Himachal never looked in the hunt as they were bundled out for 121 in 24.1 overs with Prashant Solanki taking 4/31 while Shams Mulani chipping in with 3/42 and Dhawal Kulkarni taking 2/8. The other wicket went to Mohit Avasthi.

Mumbai captain Shreyas Iyer won the toss and opted to bat first but soon came to regret his decision watching his team slump to 8/3 inside four overs. Openers Yashasvi Jaiswal, Prithvi Shaw and no, 3 Iyer all managed two runs each before perishing before Suryakumar and Sarfaraz led a brief recovery with a 41-run partnership for the fourth wicket.

However, Sarfaraz was dismissed for 11 following which Suryakumar, who recently received a maiden call-up in the India limited-overs squad, found an able partner in Tare. Together, the pair added 99 runs before being separated.

Tare hit six fours and a six while Surya’s innings was laced with 15 fours.

However, the innings of the day belonged to no. 7 Thakur who belted six fours and as many sixes for his maiden List A fifty pushing Mumbai to a mammoth total.

In reply, Himachal innings also began on a similar note as that of their opponents. They lost four wickets inside nine overs before captain Rishi Dhawan (18) and Praveen Thakur (22) tried resurrecting the chase.

However, Solanki got rid of both the set batters to end any flickering hopes of a comeback.

Mayank Dagar, who remained unbeaten on 38 off 20, was Himachal’s top-scorer of the innings. 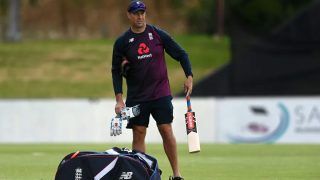