Dasgupta named two cricketers who could lead the side in the absence of the two stalwarts. 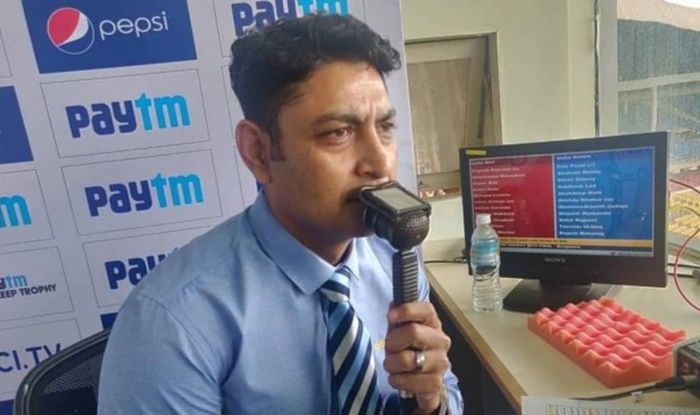 With India set to miss Virat Kohli and Rohit Sharma for the tour of Sri Lanka, the automatic question would be – who would lead the side then? Former India cricketer-turned-commentator Deep Dasgupta named two cricketers who could lead the side in the absence of the two stalwarts. Dasgupta, while speaking on Sports Today, reckoned Shikhar Dhawan and Bhuvneshwar Kumar as good captaincy options.

“Obviously, Virat Kohli, Rohit Sharma, KL Rahul are not available. The senior-most player available in that side is Shikhar, so Shikhar (captaincy option) I guess,” Dasgupta said.

“One of the questions was ‘who do I see captaining the side?’, I mentioned Shikhar, let’s not forget, if Bhuvneshwar is fit and ready to play, he is a good captain candidate as well for that series.”

BCCI has not named the captain for the white-ball series and hence it would be interesting to see if Dhawan or Bhuvi is appointed as skipper for the tour.

Meanwhile, it was a surprise that the two cricketers’ names did not feature in the squad that will tour the United Kingdom for the inaugural World Test Championship final, which would be followed by a five-match Test series versus England.

It was BCCI president Sourav Ganguly who confirmed that India would be touring Sri Lanka in July.

“We have planned a white ball series for the senior men’s team during the month of July where they will play T20 Internationals and ODIs in Sri Lanka,” Ganguly told PTI in an interaction.

The Virat Kohli-led Indian squad is set to leave for England on June 2. 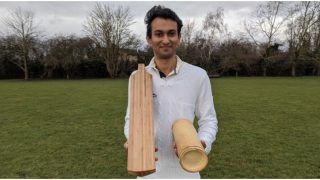 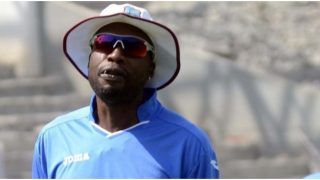