Dhawan has the company of his son Zoravar, whom he credits for the creative idea. 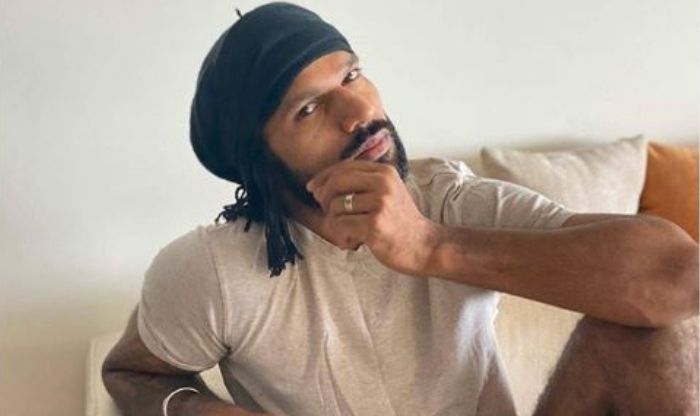 India cricketer Shikhar Dhawan, who is spending his time staying indoors during the coronavirus lockdown, shared a video on Tuesday on Instagram where he is cleaning his house to keep himself busy.

Dhawan has the company of his son Zoravar, whom he credits for the creative idea. His job becomes easier as all the dirt which he has collected can be transferred into a dustpan which is attached to a remote-control car operated by his son.

During the crisis, the 34-year-old Indian opener is not only keeping his house neat and clean but also giving major father-son goals. From playing cricket with his son to spreading awareness among the citizens about the virus, Dhawan has upped his social game, like most of his fellow cricketers, during the lockdown.

Dhawan, who was slated to play for the Delhi Capitals in the cash-rich Indian Premier League as the T20 tournament has been postponed indefinitely due to the lockdown.

With most sporting events getting postponed or canceled, uncertainty hovers over the T20 World Cup, which is slated to take place later this year in Australia. 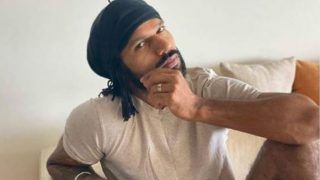