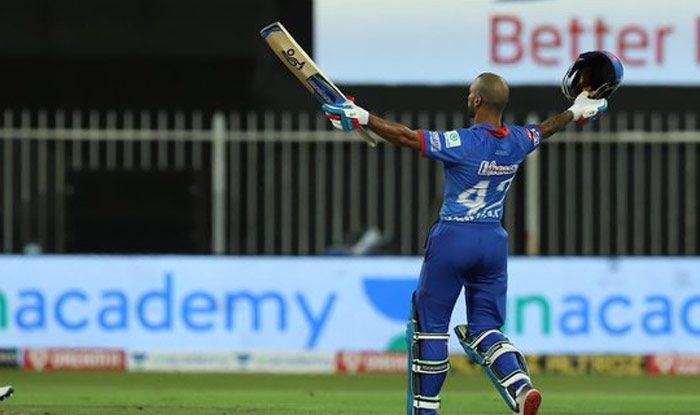 He had to wait 13 years to get to his maiden IPL and T20 century but he didn’t wait too long for his second as Delhi Capitals opener Shikhar Dhawan on Tuesday became the first ever batsmen to hit successive such scores in the league’s history.

Dhawan, whose unbeaten century against Chennai Super Kings on Saturday, set up a thrilling win, remained unconquered against Kings XI Punjab as well. He scored 106 off 61, an innings that featured 12 fours and three sixes.

Overall, he’s the third Indian and ninth overall batsman to have achieved the feat. Unmukt Chand was the first to slam two straight centuries in 2013 while Ishan Kishan did that it 2019.

David Warner of Australia was the first male cricketer to do so in 2011.

The left-handed batsman crossed the 5000-run mark in the IPL by sweeping leggie Ravi Bishnoi for a six over deep square-leg, becoming the fifth batsmen to do so in the tournament’s history.

With his superlative ton, Dhawan has zoomed to the second spot in the list of most run-getter this IPL season, displacing Mayank Agarwal. He has scored 465 runs so far at an average of 66.43 with two fifties and as many centuries.

KL Rahul, the KXIP captain, continues to lead the list and thus the holder of Orange cap. 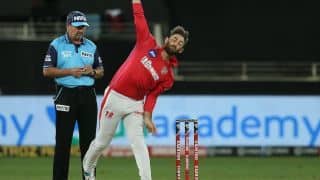