IPL 2021: Admitting that Shreyas Iyer's return would bolster the unit further, Dhawan reckoned that the Delhi Capitals would still have to work hard to get the flow back. 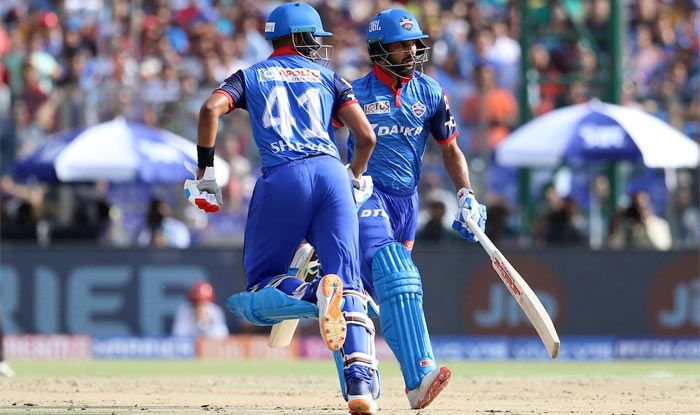 Dubai: From getting a divorce to being not picked in the Indian squad for the upcoming T20 World Cup, veteran opener Shikhar Dhawan has had quite a torrid last week. Yet, the Delhi Capitals star seems to be upbeat about the future as he gears up for the second phase of the Indian Premier League. Admitting that Shreyas Iyer’s return would bolster the unit further, Dhawan reckoned that the Delhi Capitals would still have to work hard to get the flow back.

“We were in a certain flow in the first half of the season and then that flow was broken once the tournament was suspended. So we have to rebuild our energy and get back on the flow we were in. The good thing is that our team is well balanced and Shreyas Iyer is back in the side as well, so our team is even stronger now,” said Dhawan on Delhi Capitals video shared on Twitter.

Gabbar intends to start from where he left off in the first half of #IPL2021 🔥@SDhawan25 talks about the heat in 🇦🇪, starting the second half on a high note and hopefully scoring a lot of runs and thigh-5⃣s 😍#YehHaiNayiDilli #CapitalsUnplugged @OctaFX pic.twitter.com/N5U4TxasxP

Dhawan also confirmed that he feels great to be back and that the players are working hard.

“It’s great to be back. There’s a great environment within the team. All the boys are working very hard and I am looking forward to the IPL season. I am very excited to play the upcoming matches,” Dhawan told.

Dhawan, who is currently the highest run-getter of IPL 2021 with 380 runs in 8 matches, would be the key for the side going ahead in the tournament. He already has three fifties in the league this season. He would like to add to that and make a statement after not being picked for the T20 WC. 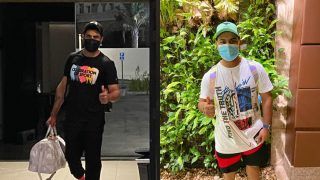 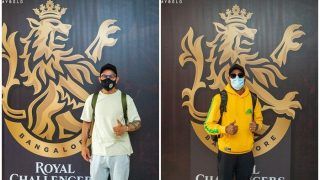