Dhawan and Iyer were involved in the big victory for India while Bumrah was rested for the game. 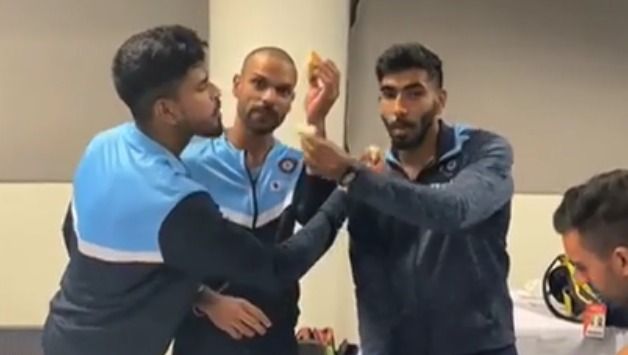 Dhawan turned 35 on Saturday, while Iyer (26) and Bumrah (27) shared their birthday on Sunday with all-rounder Ravindra Jadeja, who is currently recovering from a concussion, after being hit by a bouncer in the first T20I.

The occasion became even bigger as India beat Australia by 6 wickets in the second T20I to take an unassailable 2-0 lead in three-match series. Dhawan and Iyer were involved in the big victory for India while Bumrah was rested for the game.

The southpaw slammed 52 runs off 36 balls to set the tone for 195-chase, while Iyer finished off the match with Hardik Pandya and scored 12 runs off 5 balls, which includes a massive 112 meter six.

After the win, Iyer took to Twitter and wrote: “Couldn’t have asked for a better birthday. Thank you everyone for your wishes.” He also shared a couple of photos from the match.

While after the win, Team India captain Virat Kohli was delighted after the clinical performance from the team in the absence of their white-ball specialists Rohit Sharma and Jasprit Bumrah.

“Yeah meant a great deal. We’ve played as a team in T20 cricket. The fact that we don’t have Rohit and Bumrah, our established white-ball players, in and still doing well makes me happy. Everyone has played 14 games at least, recently so they know what their plans are,” Kohli said in the post-match presentation.

The skipper said that the bowlers did a decent job with a ball to restrict Australia to a chase-able total with the short boundary at Sydney Cricket Ground.

“We just kept them down to a total which we thought was quite chase-able with the short boundary. It’s contributions from the whole team that make you feel better because young players are taking their opportunities,” he added. 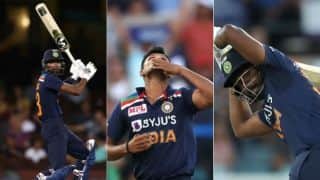 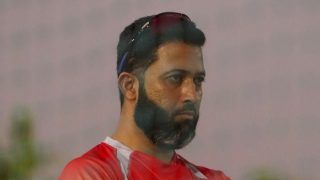