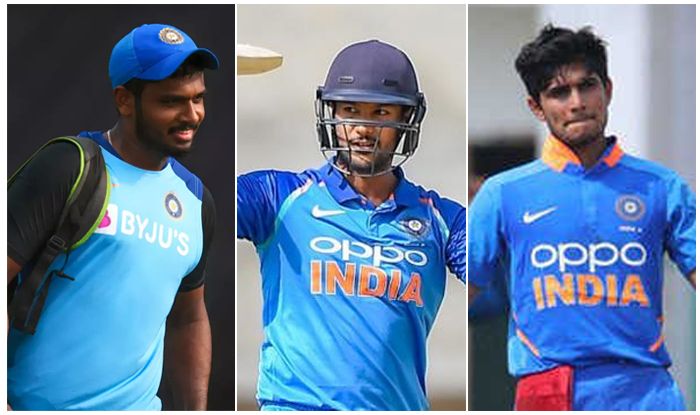 India opener Shikhar Dhawan who missed out on selection for India’s T20I series against West Indies at home due to an injury sustained during the Syed Mushtaq Ali Trophy is likely to be ruled out of the three-match ODI series against WI as well, starting this Sunday.

Dhawan is yet to recover fully from a deep cut below his knee that required stitches. This provides an opportunity for India to try out a new opener in the form of either Shubman Gill or Mayank Agarwal. Even though India have KL Rahul as back up opener to Dhawan and Rohit Sharma, he may open the innings with Sharma in Dhawan’s absence.

This means Gill or Agarwal could be added to the squad as a backup. Sanju Samson, already in the T20I squad as Dhawan’s replacement, could also very well be persisted with, in the ODI squad as back up opener if the selectors decide to pick KL Rahul in the playing XI.

According to a report in the Mumbai Mirror, The BCCI medical team assessed Dhawan to review the healing of his wound and suggested he needs more time for his stitches to come off and his wound to heal completely.

The Mumbai-based daily also reports that Prithvi Shaw’s name is also being discussed. Shaw made his return after being suspended for a doping violation and has reeled off three fifty-plus scores in six T20 matches and yesterday hit a fluent fifty on the opening day of the Ranji Trophy 2019-20 season. 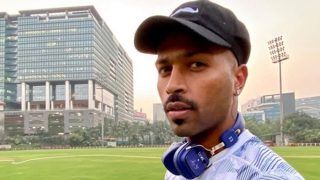