Shikhar Dhawan will lead India in the ODI series against West Indies later this month.

London: India is taking on England in the second ODI of the three-match series at Lord’s. India are 1-0 up in the series and a win at Lord’s will give them an unassailable lead in the series. India also won the preceding T20I series 2-1. Meanwhile, India won the toss and opted to bowl first in the second ODI. Unlike the first game, where England were bamboozled by Jasprit Bumrah and Mohammed Shami, England have made a steady start and have scored 41 -1 in 8.5 overs at the time of writing. As for the team combination, Virat Kohli has replaced Shreyas Iyer in the playing 11.

Meanwhile, Dhawan had a good outing in the first ODI against England. While he looked scratchy at the start, he gained confidence as the inning progressed. He played an unbeaten knock of 31 and along with Rohit Sharma (76) stitched an unbeaten partnership of 114 runs to lead India to a 10-wicket win over the hosts.

*Inclusion of KL Rahul & Kuldeep Yadav is subject to fitness. 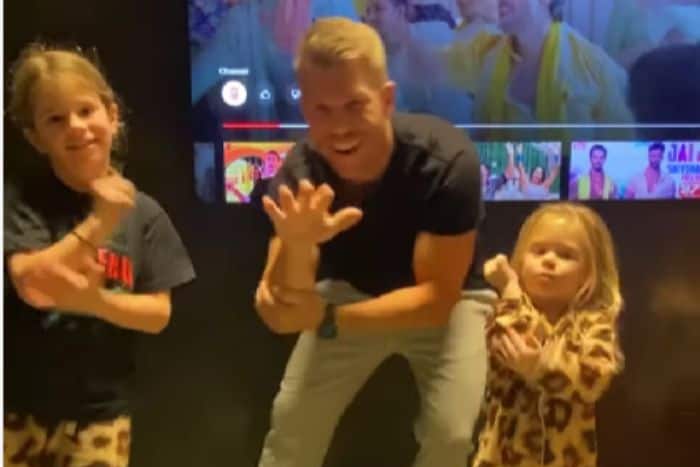