Shikhar Dhawan was in the city where he visited Kashi Vishwanath temple and Kaal Bhairav temple after returning from the tour of Australia. 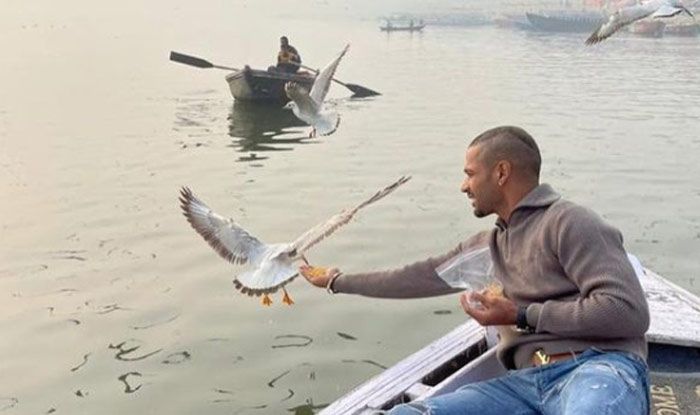 India cricketer Shikhar Dhawan has created controversy after sharing an Instagram post in which he can be seen feeding birds during a boat-ride in Varanasi. The photo has landed his boatman in trouble for not adhering to the guidelines that bar feeding of birds in wake of rising cases of bird flu.

Dhawan was in the city where he visited Kashi Vishwanath temple and Kaal Bhairav temple after returning from the tour of Australia. “Happiness is feeding birds,” the India batsman captioned the post containing a couple of images of him feeding birds.

However, Varanasi district magistrate Kaushal Raj Sharma has told ANI that action against Dhawan’s boatman will be taken since tourists are not aware of these rules. “There was some information that some boatmen are not adhering to the administration’s instructions and the tourists on their boats are feeding the birds. So, these boatmen are being identified and tourists generally are not aware of such things,” Raj Sharma said.

He further added that the boatman were told to not allow tourists to feed birds and failure to do so may result in cancelation of their licenses. However, he cleared that tourists (here Dhawan) will not face any action.

“However, it was made clear by the police and the administration to the boatmen that they should not allow the tourists on their boat to feed the birds. Whosoever flouted these rules will be served notice and they will be asked as to why their license should not be cancelled No action will be taken against the tourists,” he said. 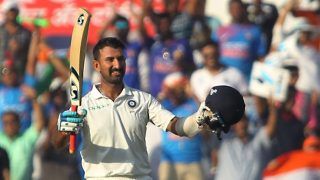 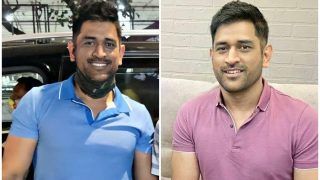