Misbah-ul-Haq had served his nation until the age of 43. However, Misbah decided to call it quits and retired from all forms of cricket few months ago. Shivnarine Chanderpaul, on the other hand, is hungry for more.

Chanderpaul who had a splendid County season in the 2017 Championship has extended his contract with Lancashire by another year. The 43-year-old struck 819 runs at 50 in last year s County Championship. It also included three centuries as Lancashire finished second in Division One, the club s highest position since the 2011 title triumph.

Chanderpaul has previously played with Durham, Warwickshire and Derbyshire. He also had a stint earlier with Lancashire in 2010. Chanderpaul quit international cricket after being dropped in 2016. He finished with an average of 51.37.

He finished with a tally of 11,867 Test runs, seventh highest of all-time. Chanderpaul expressed his excitement to the club’s website.

On extending contract: “The Club is extremely ambitious and there is a group of hugely talented young cricketers in the squad. I ve really enjoyed playing my part both on the field scoring as many runs as possible, but also as a mentor to some of our younger players. Hopefully I can continue to pass on some of my knowledge and experience to them.” 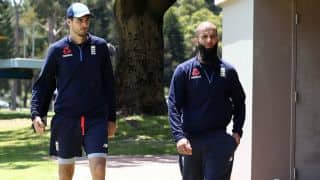 The Ashes 2017-18: Moeen Ali, Steven Finn to miss tour matches due to injury 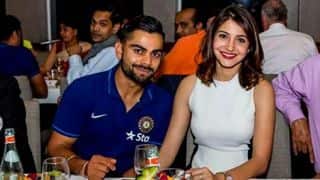