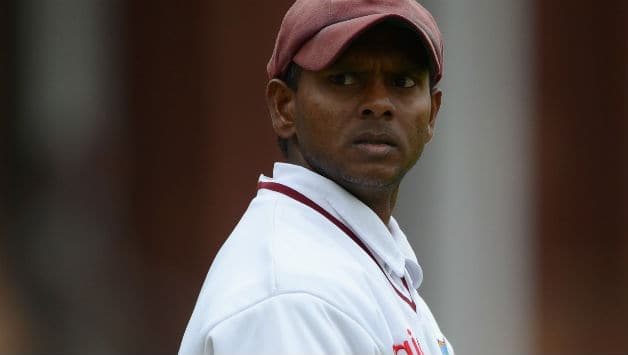 Clarke, who was recently dislodged from the number one spot, has dropped three ratings points and now trails number-one ranked Amla by 13 ratings points.

The biggest gains have been made by Indian batsman Cheteshwar Pujara and off-spinner Ravichandran Ashwin, who have achieved their career-best rankings in batting and bowling, respectively.

Pujara, named player of the match for his double-century in the Hyderabad Test against Australia, has jumped 12 places to a career-best 11th position, while Ashwin, who had match figures of six for 104, is now at a best-ever eighth spot, having jumped three positions.

In the ICC team rankings, the West Indies are ranked number seven after New Zealand and Bangladesh while South Africa have already sealed their position as the number-one ranked Test side at the April 1 cut-off date.

The South Africans have, therefore, not only retained the Test mace but have also been assured of a reward of $450,000.

But a further $750,000 is still up for grabs and will be distributed to teams that will finish second, third and fourth on the Championship table at the cut-off date.