Azam is the T20I captain of Pakistan and is currently playing for Karachi Kings in the Pakistan Super League (PSL). 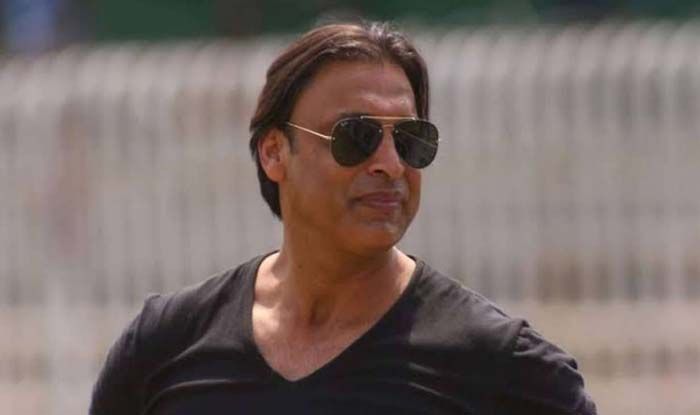 Pakistan’s top-order batsman Babar Azam has been one of the most consistent batsmen for his country in recent times and on Sunday former fast-bowler Shoaib Akhtar lavished praise on the 25-year-old cricketer by hailing him as ‘one of the greatest finds of Pakistan cricket’ in a YouTube video quoted by Cricket Pakistan.

“When you will bowl to Babar Azam on such an easy batting wicket, then you will have to bear the consequences. Babar Azam is one of the greatest finds of Pakistan,” said Akhtar.

Azam is the T20I captain of Pakistan and is currently playing for Karachi Kings in the Pakistan Super League (PSL).

The 25-year-old has amassed 313 runs in nine matches at a staggering average of 52.16 in the ongoing league.

Meanwhile, the Pakistan Super League (PSL) franchises have requested the Pakistan Cricket Board (PCB) to move Lahore’s remaining matches of this year’s edition to Karachi.

According to a www.cricketpakistan.com.pk report, some of the franchises feel that it does not matter if the games take place in Lahore or Karachi as they will be played in front of empty stadiums.

The report says the franchises are also ready to bear travelling costs while moving to Lahore as most of the teams are currently based in Karachi.

The PCB has already rescheduled the remaining matches of the Pakistan Super League due to the coronavirus outbreak.

The meet has been cut by a day and the semi-final and finals will now be played on March 17 and 18 respectively. 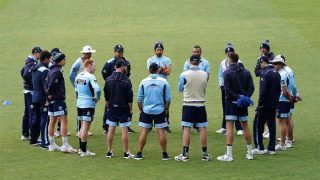 Sheffield Shield On Verge of Cancellation Amid Coronavirus Fear 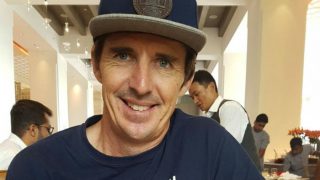