In the absence of senior pacers like Ishant Sharma, Mohammed Shami and Umesh Yadav, Bumrah has taken the charge of Indian bowling line-up in the ongoing Test series against Australia. 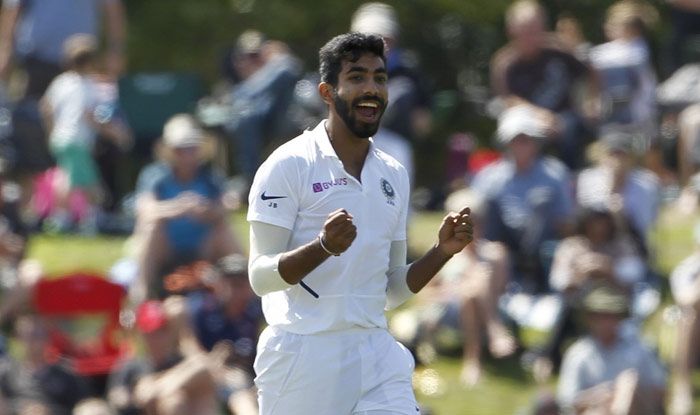 Former Pakistan bowler Shoaib Akhtar showered huge praise on Indian pace spearhead and called him the smartest bowler in world cricket at present. Bumrah has turned out to be one of the most promising pacers in the past decade for his consistent performances in all three formats.

In the absence of senior pacers like Ishant Sharma, Mohammed Shami and Umesh Yadav, Bumrah has taken the charge of Indian bowling line-up in the ongoing Test series against Australia.

Akhtar talked about the smartest bowlers in the world cricket and shared instances from Mohammad Asif’s career and claims veterans VVS Laxman and AB de Villiers had doubts in their minds while facing the former Pakistan pacer.

“I think he probably is the smartest fast bowler. Bumrah, Mohammad Amir and even bigger than Wasim Akram, the guy that I’ve seen bowling is Mohammad Asif. I have actually seen batsmen crying while facing Asif. Laxman once said ‘how will I face this guy’, AB de Villiers literally started crying during the Asian Test Championship,” Shoaib Akhtar told Sports Today.

“But I think after Asif, Bumrah is the smartest fast bowler presently. People were doubtful about his fitness in Test cricket, even I was watching him closely. He has a quick bouncer, is deceptive and sharp and a good character this guy is.”

Akhtar also talked about Bumrah’s approach while bowling and said he displayed aggression through his length, not from the body.

The former pacer also claimed that Bumrah should gain a bit of muscle mass to have a long career at the international stage.

“What I find very nice about him is that he thinks about his bowling, he’s a team man, good fast bowler and he’s a match-winner. What I feel should do is gain a bit of muscle mass. I told this to Hardik Pandya also during the Asia Cup. Even Ravi Shastri agreed with me on this,” Akhtar said.

In the first two Tests against Australia, Bumrah claimed 8 wickets as he troubled the hosts’ batters with his sharp bowling. The third Test match between India and Australia will be played on January 7 at Sydney Cricket Ground. 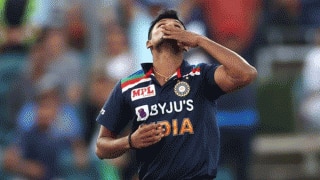 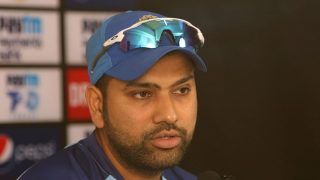