Shoaib Akhtar has cautioned against inviting any foreign teams to Pakistan in the prevailing security situation in the country.

The attack on the police training centre took place just few days after the Pakistan Cricket Board’s head of the Pakistan Super League (PSL), Najam Sethi had announced the final of the second PSL would be held in Lahore in February. Sethi also told a meeting of the standing committee of the national assembly today that twice the PCB had succeeded in convincing the Ireland and West Indies teams to play some matches in Pakistan but both times some untoward incidents took place.

He said that it was unfortunate that whenever the PCB tried to convince other boards to send teams to Pakistan some terrorist activity happened and it put everything back. No top test team has toured Pakistan since March, 2009 when militants attacked the Sri Lankan team in Lahore although since than low ranked sides like Afghanistan, Kenya and Zimbabwe have sent their teams to Pakistan. 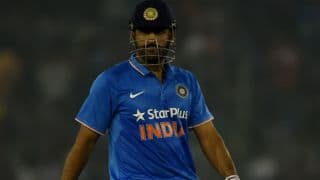 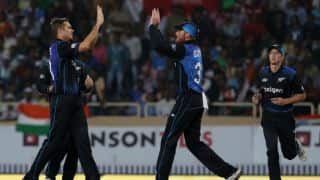