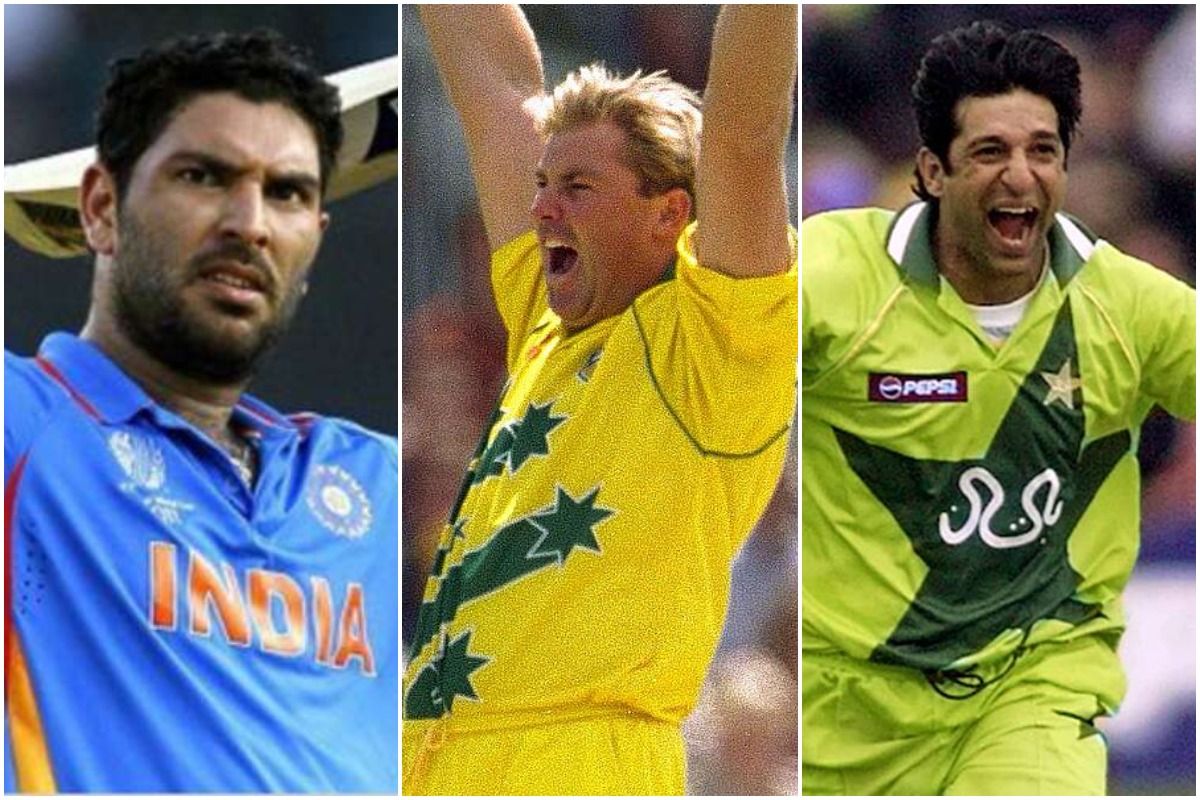 New Delhi: Former Pakistan gun fast bowler Shoaib Akhtar has picked his all-time ODI XI, in which he selected four Indian players. Former West Indies opener Gordon Greenidge and Indian legendary batsman Sachin Tendulkar opens the innings for Akhtar. Sachin is the highest run-getter in the ODI format whereas Greenidge was one of the best openers of his generation.

Akhtar selected Inzamam-ul-Haq to bat at one down. The former Pakistan batsman did a fine job for his team in the middle order. Surprisingly, the former pacer picked Saeed Anwar to bat at number four. The left-hander used to open the innings for Pakistan and had a fine ODI career.

The former right-arm pacer picked MS Dhoni to bat at number five and the former Indian captain will also keep wickets in Akhtar’s team. Dhoni is regarded as one of the best captains, finishers and wicket-keepers of his time. Akhtar picked one more wicket-keeper batsman Adam Gilchrist in his all-time ODI XI. Gilchrist will play purely as a batsman in Akhtar’s team.

Akhtar backs Yuvraj Singh to bat at number seven. Singh was a big-match player for the Indian team and was the Player of the tournament in the 2011 World Cup for scoring 362 runs and scalped 15 wickets in the ODI showpiece.

Wasim Akram, Waqar Younis and Kapil Dev are the fast bowlers for Shoaib Akhtar. The former Pakistan pacer played with Akram and Younis and learned from them. Akhtar picked Shane Warne as the solitary spinner of the team and also named him as the captain of his all-time ODI XI. 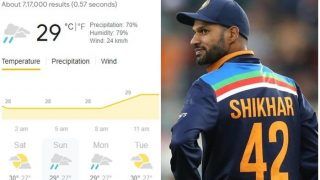 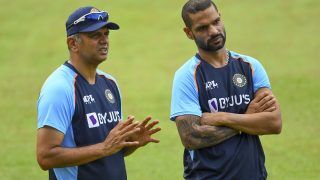