Reacting to Kaif's son Kabir's remark, the Rawalpindi Express, as Akhtar is popularly known, proposed a match between the kids. 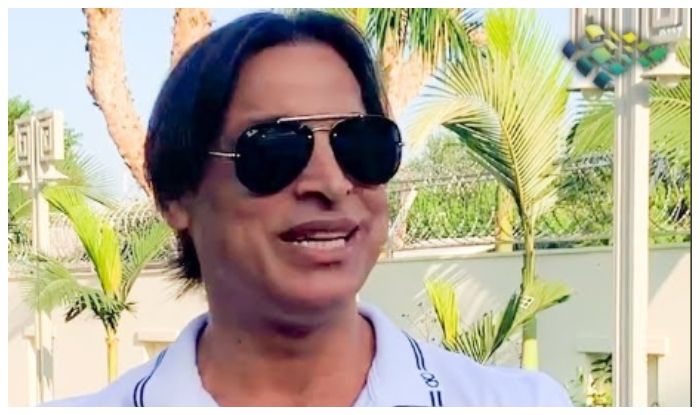 Reacting to Kaif’s son Kabir’s remark, the Rawalpindi Express, as Akhtar is popularly known, proposed a match between the kids. Akhtar said that his Mikael Ali Akhtar will bowl to Kabir.

He’ll get his answers about Pace. Haha

Give him my love. https://t.co/cW9NTQAUe0

Kaif played an important role in the famous six-wicket victory as he scored 35 off 60 balls and stitched a crucial partnership with Sachin Tendulkar to get India’s chase on track after they lost two quick wickets of Virender Sehwag (21) and Sourav Ganguly (0) to Waqar Younis of consecutive balls.

India won that match and had a dream run under the leadership of Sourav Ganguly as they made it to the final. The Ganguly-led team lost to Australia in the summit clash.

Meanwhile, with all cricketing action put on hold by ICC, most cricketers are taking to social media to interact with fans while staying indoors during the lockdown.

The cash-rich Indian Premier League has also been postponed till April 15 before any decision is taken. 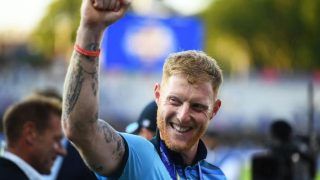 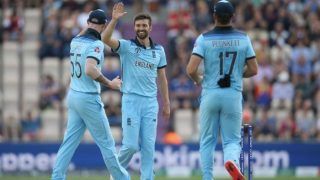 Anxious About The Health of my Family And Friends: Mark Wood During COVID-19 Lockdown