Shoaib was surrounded by a number of kids and, he generally questioned everyone that what they want to become when they grow up. 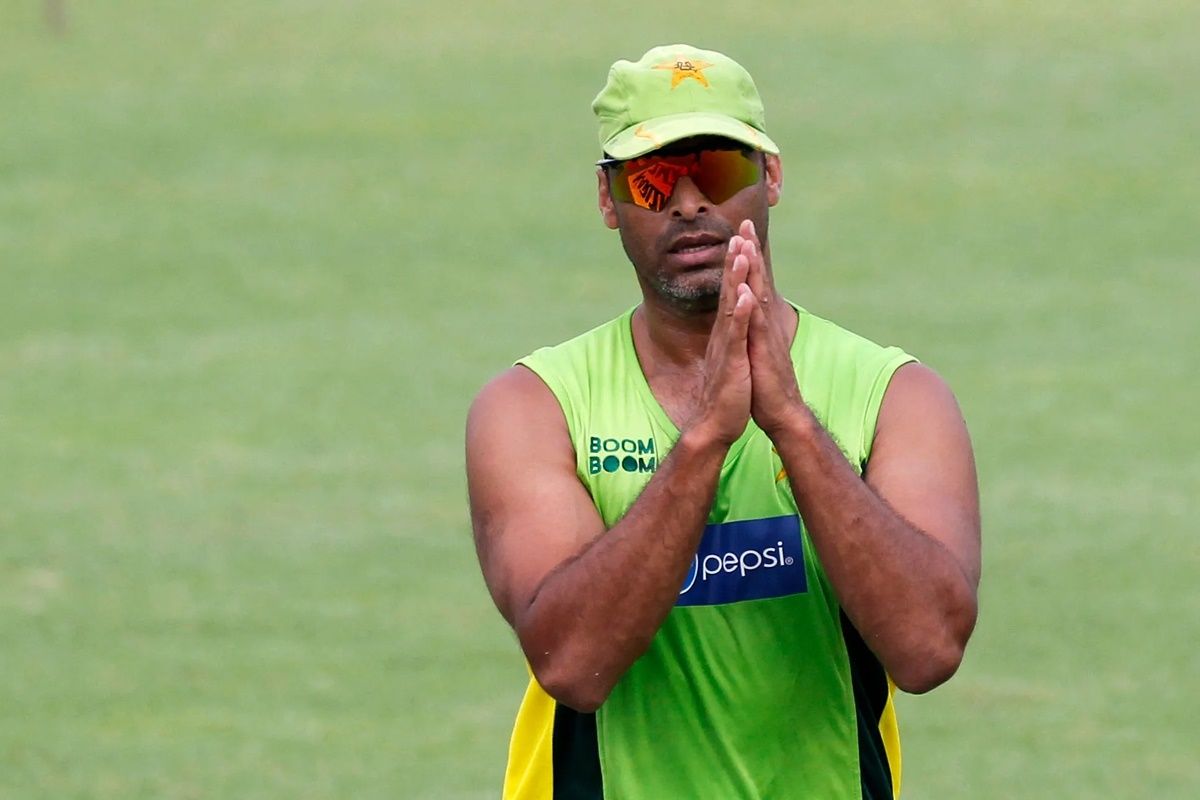 Former Pakistan pacer Shoaib Akhtar – known for his outspoken nature – once again gave a glimpse of it – in a clip that’s trending on Facebook. In the video, Shoaib was surrounded by a number of kids and, he generally questioned everyone that what they want to become when they grow up.

One of the kids said he wanted to become Shahid Afridi when he grows up. In reply to that answer, Akhtar hilariously trolled his friend by saying, “Afridi? Jaldi out hoga tu bhi.”

Shoaib questioned kids what they want to become when they grow up.

A kid answered that he wants to become Shahid Afridi. In reply to that Shoaib Akhtar said “Afridi? Jaldi out hoga tu bhi.”#Afridi pic.twitter.com/c22gcucdhr

Afridi, who has scored more than 10,000 runs across formats and picked over 500 wickets, also has an unwanted record of registering 44 ducks in his career. Known to be a big-hitter, Afridi, at a point of time in his career held the record for the fastest 100 in ODIs till 2014 before New Zealand’s Corey Anderson broke the record. The Pakistani dasher holds the record for the longest six in international cricket of 158 metres.

Afridi always used to play in top-gear with an attacking approach. On numerous occasions, he used to get out early due to which his side had to face its repercussions.

With no cricket taking place in the wake of the pandemic, cricketers are taking to social media to interact with fans and chat with fellow cricketers. Afridi’s Foundation has been doing commendable relief work by providing food to the needy. 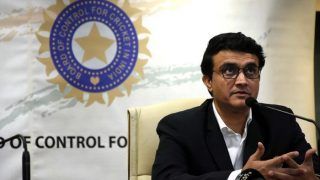