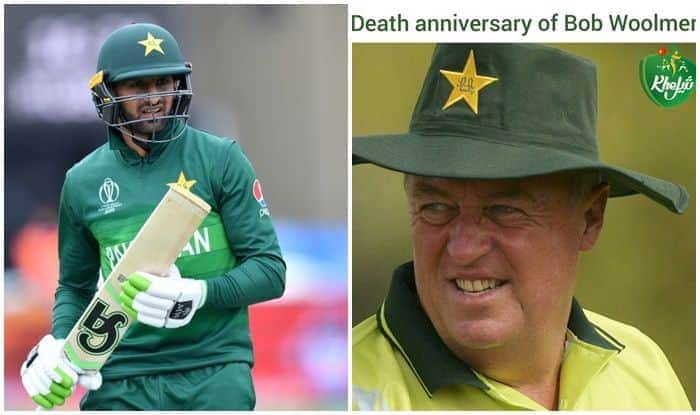 During the 2007 ICC Cricket World Cup, former South African and Pakistan coach Bob Woolmer died under suspicious circumstances. He was found dead in his Kensington Oval Hotel room in the wee hours on March 18.

The tragic incidentally happened after Pakistan were knocked out of the tournament following their embarrassing defeat against debutantes Ireland on Patrick’s day.

Pakistan cricketer Shoaib Malik, on the day of his 13th death anniversary, took to social media and left a heartwarming note which read, “Miss you coach #RIPBobWoolmer.”

The saddening incident not only shocked the world cricket but also put the entire touring Pakistan team under suspicion.

Jamaican police after its initial investigation declared that Woolmer was indeed strangled and was murdered. Following the declaration, all sorts of conspiracies started doing the rounds with members of the Pakistani team also coming under the scanner.

However, three months later, Jamaican police backtracked from its initial statements and declared that Woolmer’s death was an accident. 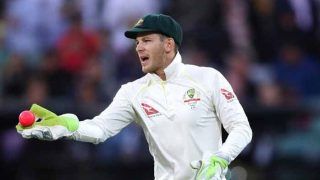 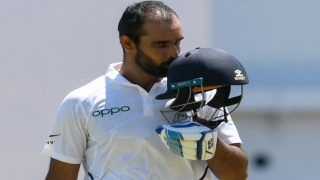